Which French marriage regime is which? 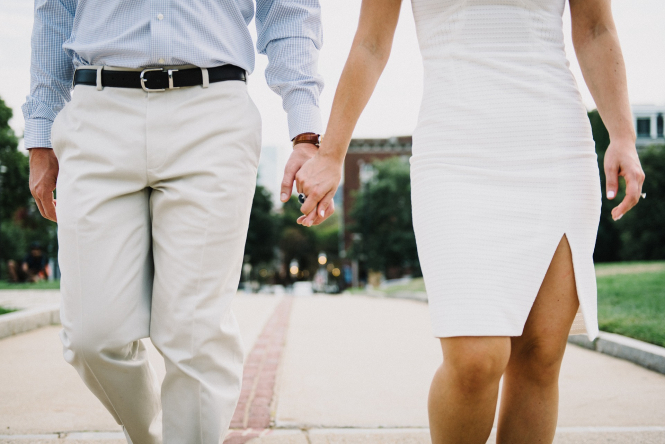 Reader question: We are British, married in a UK register office and now living in France. How is our marriage viewed under the marriage regime system here? ‘Séparation de biens’ or ‘communauté réduite aux acquêts?

Matrimonial regimes are essentially a system of property ownership between spouses which govern how their property is owned during the marriage and upon divorce or death.

Matrimonial regimes exist in France but not in the UK.

For couples habitually domiciled in the UK immediately after their marriage, their regime is seen in France as equivalent to the regime of séparation de biens.

Under this regime spouses retain separate interests in assets, and only those in their sole name, or their share of jointly held assets will form part of their estate.

In that case, if the couple later move to France and remain here for more than 10 years, then their regime defaults automatically to communauté réduite aux acquêts in respect of future assets, unless the regime is otherwise changed.

Everything owned in the spouses’ sole names prior to the marriage stays in sole ownership. Everything acquired during, apart from via gift or inheritance, is deemed to be owned under the communauté.

Upon the first death, assets held within the communauté are divided into two shares. The surviving spouse retains one share and the deceased spouse’s share is split as per a will or intestacy rules.

For marriages after January 29, 2019, the default position in France is the law of the couple’s first common habitual residence.

However, couples can choose which law is applicable to their regime, subject to certain rules.

marriage
French legislation
More from Your Questions
More from Connexion