Cookie Consent by FreePrivacyPolicy.com Why can EU citizens living in the UK enter France but Britons can not? French News and Views in English | The Connexion
20 june 2021
Classifieds Currency exchange Newsletter
Login Register BASKET
Facebook Twitter

Why can EU citizens living in the UK enter France but Britons can not? 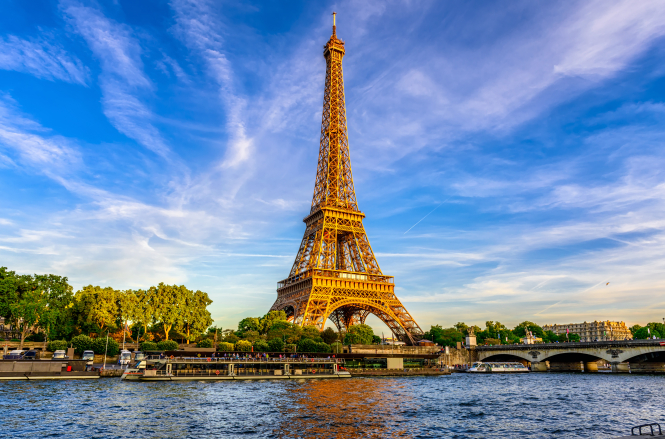 EU citizens living or staying in the UK are allowed to enter France in order to transit to their home country Pic: Catarina Belova / Shutterstock

Reader question: I read in the UK media that EU citizens living in the UK have the right to go to France without an essential reason but a UK citizen in the UK does not. Is this correct?

This is partially correct but needs explanation.

An EU national who is living in the UK can enter France if they are French or if they are transiting through France to get back to their home country in the EU.

France introduced strict travel rules for people coming from the UK on May 31, due to concerns about the spread of the B.1.617 variant of Covid-19 in the UK.

It means that anyone in the UK who wishes to enter France now needs to have an essential reason – of which there are 13.

You can read our article here showing all the reasons.

However, if you are an EU national in the UK, you can enter France for the following reasons:

So, if for example, an Italian national living in Bolton in the UK wishes to travel back to Italy, they are able to do so by passing through France.

A UK national living in Bolton would not be able to do this.

There are other reasons on France’s official list that would permit a UK national in the UK to enter France.

Finally, a UK national living in the UK is also allowed to transit through France on their way to another destination, as long as they remain in the airport/international zone for no more than 24 hours.

France’s rules work in reverse too. Any UK national who is currently in France - either living in France or on a trip - is able to return to the UK as part of a list of essential reasons for leaving the country.

“It should be noted that no foreign national wishing to return to his or her country of residence or origin will be prevented from leaving French territory.”

Covid-19: What are the rules for residents of France and travel to UK?

The rules that allow EU nationals in the UK to return home via France are in place for this same reason.

18th century château in southwest France up for auction from €90,000
17 June 2021
More from Your Questions
More from Connexion
Get news, views and information from France
Join the newsletter
Subscribe to The Connexion