Why is there a flu vaccine shortage in France? 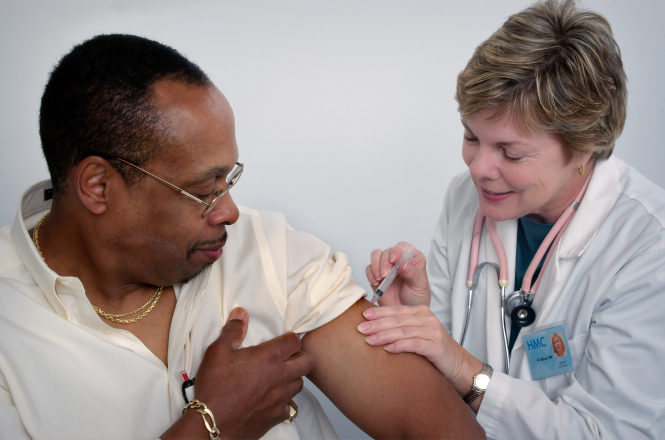 The government has urged anyone in the at-risk category, over 65s and people with health conditions, to get the flu jab this year
By Connexion journalist

Reader question: We have been urged to get the flu jab, and I have the prescription, but they have none left at the pharmacies near to my home. Is it known why and when it will come back into stock?

Several readers, some of whom are on the at-risk register as they have conditions such as chronic asthma, have told The Connexion that they have not been able to get the flu vaccine, as recommended, due to a lack of stock at local pharmacies.

This is the case across France.

The Connexion spoke to Gilles Bonnefond, president of the pharmacists union Union des Syndicats de Pharmaciens d'Officine (USPO) earlier this month, and he said there are three main reasons for the shortage.

The laboratories have not delivered extra supplies when expected and also the delivery of doses has been staggered, meaning that pharmacies could not plan priority distribution and instead sold it as and when they were in stock.

Also, there has been a big increase in the number of people getting the flu jab due to worries over Covid-19.

Health Minister Olivier Véran announced in October that the government would order 30% more flu vaccinations this year. At the time, experts said this would not be enough.

The government is now promising an extra delivery of 1.4 million doses of the vaccine between the end of November and mid-December. Some of these vaccines will be reserved exclusively for people over 65 years of age.

Mr Bonnefond said that he did not know if that would be enough.

USPO is in consultation with the government to manage the distribution of these extra doses.

flu
winter
More from Your Questions
More from Connexion