Would French blue badge be valid in UK after Brexit? 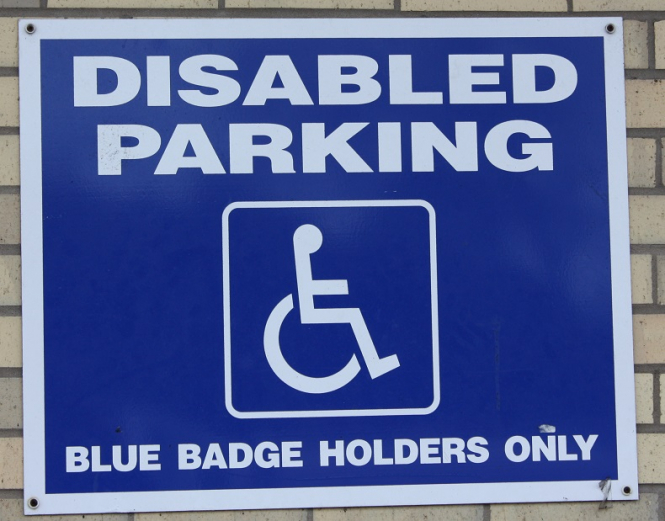 The disabled blue badge scheme is a European one. It currently allows people with a British blue badge to park in disabled people’s parking spaces around the EU and holders of similar “EU disability parking cards” to park in the UK.

In France, the fact it is an EU scheme used to be obvious from the name of the card – carte européenne de stationnement. Old cartes de stationnement are still valid to the end of 2026, but are now being replaced by a card called carte mobilité inclusion.

The French government says these still meet the requirements for being an “EU disability parking card” and France has been communicating with its EU neighbours to make sure they recognise it.

There is nothing about such arrangements in the negotiated deal between the EU and UK and it would therefore come under areas that might be discussed as part of the “future relationship”.

If there is a deal and a transition period, nothing would change before the end of 2020.

However, if the UK leaves with no deal, then there would be no obligation for the UK to recognise French cards, or vice versa, after the UK has left.

“This will be a matter for the discretion of these authorities.”

People with disabilities should therefore contact the relevant authorities in advance to avoid any problems, an EU source said.

A UK government source said discussions are on going with the EU to negotiate continuation of the current reciprocal arrangements.

The government is confident of this being agreed as it is of mutual benefit but, if needed, the UK would seek bilateral agreements with individual states on recognition of the badges.