Cookie Consent by FreePrivacyPolicy.com Would a second France lockdown be the same as the first? French News and Views in English | The Connexion
9 may 2021
Classifieds Currency exchange Newsletter
Login Register BASKET
Facebook Twitter

Would a second France lockdown be the same as the first? 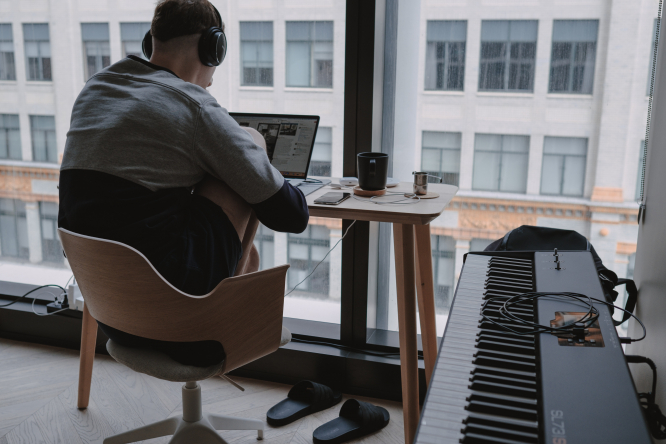 Reader question: If France does impose a second lockdown, will it be as strict as the first? Will I need to stock up on food and toilet roll?

President Emmanuel Macron will speak live on TV tonight to address the coronavirus situation in France, with media reporting that it is probable he will announce a second lockdown.

If there is to be a second lockdown, it will probably be different to the one in Spring which lasted between mid-March to mid-May, with media outlets reporting that it will be more flexible.

It is not yet known what exactly this means, but we run through possible differences.

The most gloomy Tuesday I've seen in a long time. Gearing up for #confinement2 pic.twitter.com/Ayj183MdOm

Shorter than in Spring?

This second lockdown could be shorter than the previous one. FranceInfo reported that, according to government sources and several mayors of big cities, this confinement is set to last four weeks. That would make it roughly half as long as the first lockdown.

However, in Spring, France initially announced a lockdown of four weeks and then ended up extending it for another month. It remains to be seen if this will happen again.

It is thought that if a second confinement is announced, primary schools and middle schools will remain open, unlike in Spring.

“Schools must remain open, it is at the heart of it being accepted,” an MP told the newspaper Le Monde.

As for high schools and universities, it is likely their courses will be maintained online only.

FranceInfo is reporting that télétravail, or work from home, orders will be “reinforced”, with new health protocol plans being prepared for the end of the week. It is thought the government will encourage employers to allow staff to work from home again.

In Spring, most shops and public services were closed unless they were deemed essential.

This time round, public services and construction works are likely to be allowed to continue, Radio France International are reporting.

However, all non-essential businesses, including bars and restaurants, are likely to be closed.

As for stocks in supermarkets, Jacques Creyssel, délégué général of the Fédération du Commerce et de la Distribution told FranceInfo that everything was organised.

"There will be absolutely everything you need and when there may be a product that is missing for one or two hours, it's just the time it takes for it to come back into stock".

Forms for going outside

In Spring, the term “attestation de deplacement” entered into everyone’s vocabulary. These were forms that people had to fill in to justify going outside during the lockdown.

A version of these was introduced recently for people who need to go out in places where there is a 21:00 curfew, currently in place in 54 departments in France.

The Ministry of Interior is pushing for every citizen to be obliged to provide one of these forms again for every trip outside their house, Le Monde is reporting. The paper reported that there could be different certificates for those who need to work.

President Macron is set to speak live from the Élysée Palace at 20:00 tonight (Wednesday 28 October). It will be broadcast on television and from government social media accounts.

coronavirus
confinement
More from Your Questions
More from Connexion