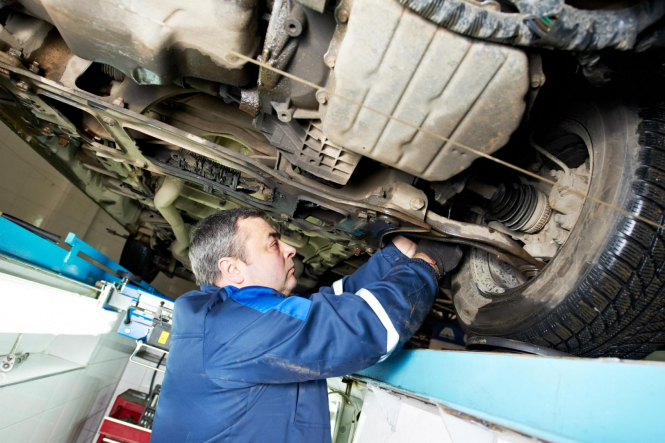 Do I need to put the time as well as the date on my confinement form?

The Prime Minister, Edouard Philippe has announced new measures. They include writing the time you go out on your form, when going out for sport or to take some air with children. This time is limited to one hour, he said.

Some readers have told us that police officers say you must insert the time you leave home near to the date to show that you are not using the form as an excuse to stay out all day.

It is the responsibility of each individual to reduce his or her time outside as much as possible. On the other hand, during an inspection, the police may enter the time of the inspection, so that the same form cannot be used for a second trip on the same day.

I would like to know if is permitted to purchase food online from a supermarket Drive which is 12km away rather than my local village shop which is one kilometre away. My husband and I are vegetarians and my husband also has IBS and the local shop does not have suitable products.

The government coronavirus hotline says that yes, you can go extra kilometres to use a Drive supermarket where you order online and take your car to the depot to pick up your shopping.

In many Drives, employees load the shopping directly into the boot while the shopper stays in the car, reducing contact to a minimum.

I understand we cannot go and pick people up from the airport arriving from the UK but can we drop someone off at the airport (ie the opposite direction)?

There the hotline advice was a definite no. There are very few situations in which anybody should be travelling by plane and the person answering calls said this type of journey would not be tolerated.

My car is due for its contrôle technique today March 23, and I had already booked the car in a few weeks ago for March 24, which was the earliest available slot. So, tomorrow March 24 I will set out to do our food shopping (having filled in the declaration form) and will hopefully visit the CT centre the same time. I am not sure if the Dekra centres are open. So I risk a fine for driving without a valid contrôle technique (CT), a fine for visiting a contrôle technique centre... Why has the French government not addressed this issue?

Contrôle technique centres are on the list of activities which can stay open. CT operators report that many have decided to shut but hundreds are still open.

The advice from the hotline is to go to a CT centre as they are one of the authorised établissements de première nécessité on the list.

The Director General of DEKRA, Karine Bonnet has written to the Health Minister, Olivier Véran asking for the validity of CT certificates due to run out during the confinement period to be extended for another 40 days as it has already been done in Belgium, Spain and Italy.

She says drivers are still turning up to CT centres to avoid the €135 fine for an out of date certificate, but their centres do not have gloves or enough gel to protect their staff or clients.

They understand some centres need to stay open for vehicles which have to be on the road for deliveries or ambulances, but would like others to be able to close.