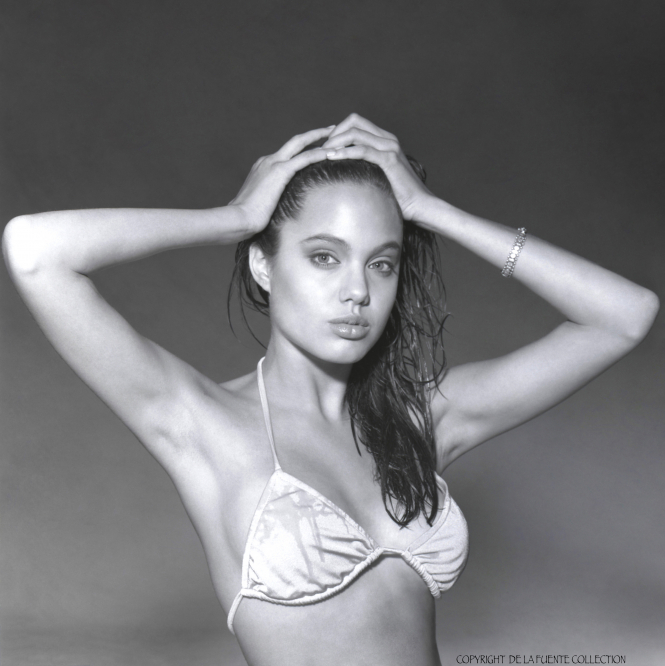 The exhibition features the work of well-known American photographers Harry Langdon Jr and Milton H Greene, while the photos are part of the collection of a photography enthusiast Leonardo de la Fuente who is a fan of pair.

Milton H Greene was only 29 when he had a first photoshoot with then little-known Audrey Hepburn, who was 22 at the time.

Today, he is best known for his pictures of Marilyn Monroe. Some photos from the 52 shoots they did together have become iconic and are on display at the exhibition.

Celebrity photographer Harry Langdon Jr still works in Los Angeles, where he has photographed Oscar-winning actors such as Kim Basinger and George Clooney, as well as singers Tina Turner, Boy George and Diana Ross. Another Oscar-winner, Angelina Jolie, did her first photoshoot with him when she was 15.

The images take visitors back to Hollywood and its superstar system from the fifties to the nineties.

art
photography
events
More from Our Pick
More from Connexion