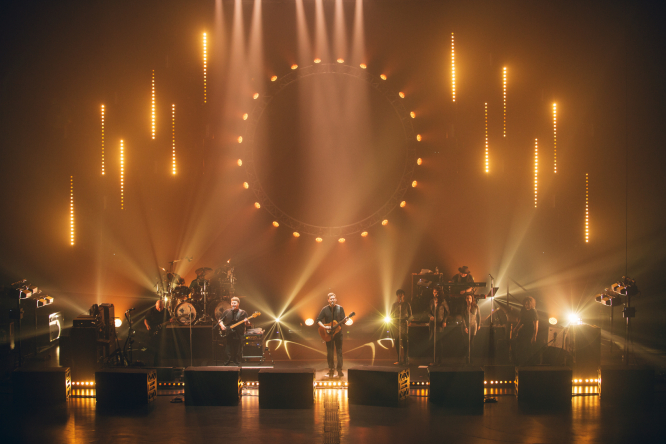 With over 4 million tickets sold worldwide, described as "an absolute reference" by the Times and as "Kings in their own right" by the Daily Mirror, The Australian Pink Floyd Show performed for the very first time in 1988, in Australia. Since then, the show has been performed in more than from 35 countries across the world.

The Australian Pink Floyd Show is the first band dedicated to Pink Floyd and will be in France in March, as part of their 2020 world tour.

The Connexion has two pairs of tickets to offer for the Australian Pink Floyd shows on the following dates and at the following locations and venues:

Adelaide is the city chosen by the Australian government to develop and host the Australian submarine of the future in partnership with the French shipbuilding giant Naval Group based in Cherbourg.

Answer: At the bottom of this article!

To win a pair of tickets, all you have to do is tell us why you would like to see the Pink Floyd tribute band on stage, in no more than 100 words. The most appealing, in the Editor's opinion, will win.

Email your answer to news@connexionfrance.com

* Please remember to include with your full name, address and contact details. Make sure you also add which concert you want to go to (date/location).

The deadline for entries is February 29, and the Editor's decision is final.

Understand Currency Exchange*
More from Out and About
More from Connexion
Get news, views and information from France
Join the newsletter
Subscribe to The Connexion