Brexit to force second homeowners to choose: UK or France? 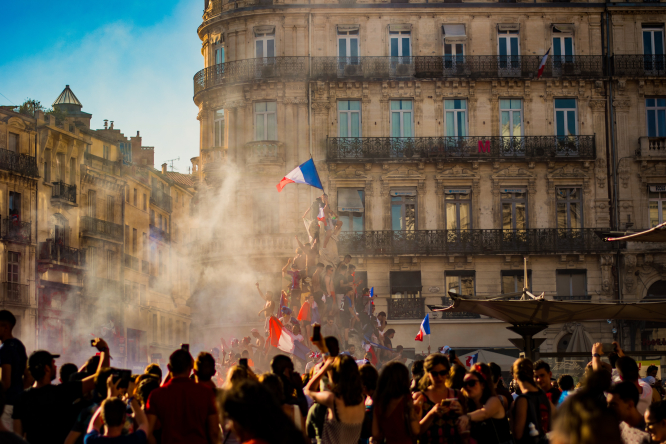 It is understandable why some people hover. The baguettes are so crunchy, the vegetables so fresh, the neighbours so genial... life in France is seductively sweet. It really can be paradise but – as we all know – there’s no such thing as a free lunch. Living the dream comes at a price.

Moving to France, leaving the UK (partially) behind

Move to France permanently and you leave friends and family behind, along with memories, school pals and Bovril. You won’t be in the swing of UK life and, shock horror, you might fail to find a reliable source of Hobnobs. It’s why some Brits hover... by dint of frequent changes of location, they live in the UK and France both at once.

They have certain things declared in France but not everything. If they have cartes vitales, perhaps their driving licence is still a British one. They perhaps still pay tax in the UK, even though if the strict truth be told, their second home in France contains their family photos and favourite saucepans. They are kind of half-and-halfers, seeking out the best of both worlds.

What the EU exit means for residents in France, by British Ambassador to France Ed Llewellyn

The ease of dual-location living pre-Brexit

When the UK was part of the EU, it was reasonably easy for people to live this shadow life while making their minds up which country was going to be their permanent home. Of course, some half-and-halfers knew exactly which country was their permanent home but, you know – who wants to do paperwork when you have an invitation to the fête des chasseurs? I digress (big lunches are soo distracting)...

To stay or to go?

Half-and-halfers are having to decide: in the immortal words of The Clash, should I stay or should I go now? All right, perhaps agreements will be made about car insurance, mutual recognition of qualifications, roaming charges, pet passports, cross-border banking charges, etc, and France is in no mood to hassle British newcomers out of the country. But any time the sugar hits the shovel, French bureaucracy will kick in and correct paperwork will be required.

Yes, it’s decision time. Either commit to a new life in France, or fully accept that it is holidays only. The hesitation is understandable. I acquired French nationality a couple of decades ago now, but I fully remember dithering in the run-up to making my application.

On the other hand, I also remember the joy of receiving my French ID card and realising that I was starting a new chapter of my life in France. I’m always proud to produce my card in banks and shops.
So being forced into making a decision one way or another, being forced to clarify the path forward could almost be a silver lining to Brexit.

Find your Brexit questions answered in Connexion's helpguide: Brexit and Britons in France 2020