Michelin nod for French vegan restaurant is ‘call for peace' 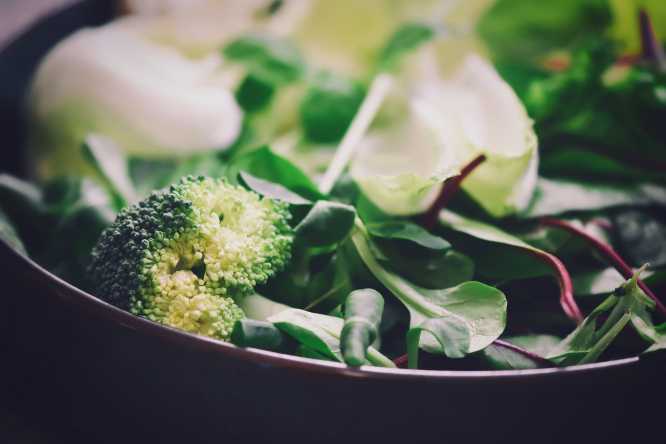 'While classic French cuisine is associated with an alphabet of beasts – cows, ducks, frogs, goats, pigs, snails – veganism is all about keeping them out of the pot' writes Nabila Ramdani
By Nabila Ramdani

Think of all the cultural symbols that have given modern France its identity and the Michelin Guide will be up there with the Eiffel Tower.

It was in 1900 that the tyre-manufacturing brothers Edouard and André Michelin produced the first one, principally to point drivers to essential motor services as they chugged around the country in their primitive Renaults and Peugeots.

France is a very conservative country, and the red book evolved accordingly. It is now the oldest and most respected guide to European hotels and restaurants. A sense of luxurious stability is always reflected in its promotion of establishments that offer Gallic culinary staples – everything from Beef Bourguignon to Roquefort cheese.

Except for this year, that is.

In a ground-breaking move, Michelin has awarded one of its coveted stars to ONA, a vegan restaurant. The letters stand for Origine Non Animale, which mean – in line with vegan thinking – that nothing deriving from an animal can be found in any of its dishes.

Even Claire Vallée, the owner of ONA, which is in Arès, on the southwest Atlantic coast, admits that hearing she had won a Michelin star was like being “hit by a train”.

Leave the exaggerated language aside (hardly anyone has survived being hit by a train), there is genuine shock about what has happened.

While classic French cuisine is associated with an alphabet of beasts – cows, ducks, frogs, goats, pigs, snails – veganism is all about keeping them out of the pot.

There is an active “Meat is Murder” lobby in France. Some militant vegans think nothing of attacking those who trade in dead animals, no matter how succulent or well spiced.

Bricks have been thrown through butcher’s shops’ windows, and steak-frites bistros have been vandalised.

The situation got so bad before the coronavirus pandemic that France’s butchers’ confederation, which represents 18000 businesses, called on the government for protection.

Members characterised the campaign against them as a “form of terrorism,” and warned of “civil war”, especially when abattoirs were burned down, and fake blood spattered on threatening letters and graffiti.

Meat consumption is certainly down in France – the public is more aware of possible health risks, especially to do with red meat – but millions remain unashamedly carnivorous. When schools are functioning properly, even children are served meat up to four times a week.

Beyond the exquisite flesh on offer in high-class restaurants in cities such as Paris and Lyon, more than 45 million people a week use the 1,485 McDonald’s burger joints in France.

Not all vegans are extremists, of course.

People of all tastes would enjoy the dishes at ONA. As with everything else in life, it is all about balance.

You can tuck into a restaurant Paimpol Beans and Sea Lettuce concoction during the week, and then still sit down to roast lamb with all the trimmings at home on Sunday, for example.

What is indisputable, however, is that going vegan-only is a political move. It puts diners at the forefront of the radical fight against animal exploitation, industrial cooking and junk food.

It is all about nature – a revolution based on plants, flowers and other fruits of land and sea. This can be very worthy indeed – veganism fits into ecological initiatives that are ultimately about survival for all creatures.

But at a time when thousands of restaurants and cafés across France are facing bankruptcy because of almost a year of Coronavirus lockdowns and curfews, vegans might show a bit more sensitivity to the past.

Michelin inspectors themselves are among those who have had huge problems finding anywhere open, and there are likely to be many permanent closures as recession bites. If the sector is to recover and prosper, then mutual respect, rather than confrontation, between vegans and omnivores will be essential.