Exactly why did people vote to leave the EU? 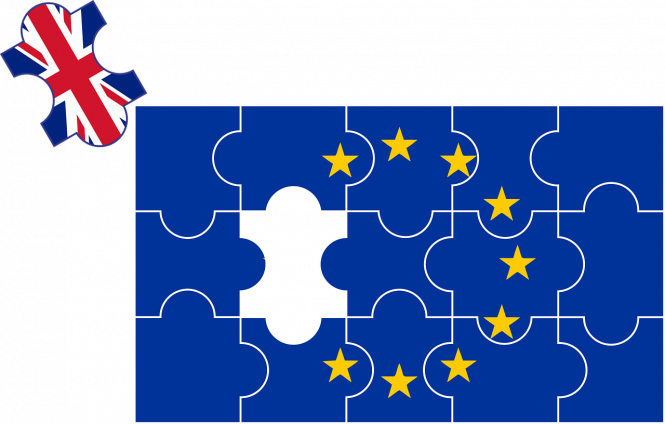 In truth, I am thoroughly ashamed of my country and the 17.5 million people who, through ignorance, jingoism, xenophobia and an appalling lack of education on just exactly what the EU was, to say nothing of basic geography (Afghanistan is NOT in Europe), voted to leave a club which has directly benefited most of us for the last 40+ years.

Just exactly WHY did they vote to leave? Many of them didn't even know we were in the EU. Many thought the referendum was simply a test of public opinion and others voted to leave "because my mates did". Quite a few wanted to change their vote when they learned exactly what they'd done. Those that actually knew what they were doing bear the greatest responsibility but even they have to answer the simple question "just exactly how does the EU affect you so badly that you want to leave ?"

Yes, it's bureaucratic, monolithic, cumbersome, wasteful and slow to react to sudden crises. With 28 nations, all pulling in different directions, it would be a miracle if it was anything else. But our own civil service is little better.

Well, we're in it now, right up to our necks and it will be amazing if we come out of this with even the faintest whiff of roses. I'm Scottish, and I do hope that the Scots do the sensible thing and sever the 300-year old cord that joins us to the rest of the UK.

Whether we can get into the EU on our own remains to be seen, I think the Northern Irish will probably opt for some sort of union with Eire - good luck to them.

Which will leave little England (and Wales) all on their own, desperately trying to make new friends that won't actually skin them alive. It's all very, very stupid and absolutely unnecessary.

But the real villain of the piece is Cameron, who could have simply noted the referendum as advisory. But he was terrified of losing his job so here we are and, of course, he lost his job anyway. Idiot.

Understand Currency Exchange
More from Your views
More from Connexion
Get news, views and information from France
Join the newsletter
Subscribe to The Connexion