Thanks for a great time at Interceltique 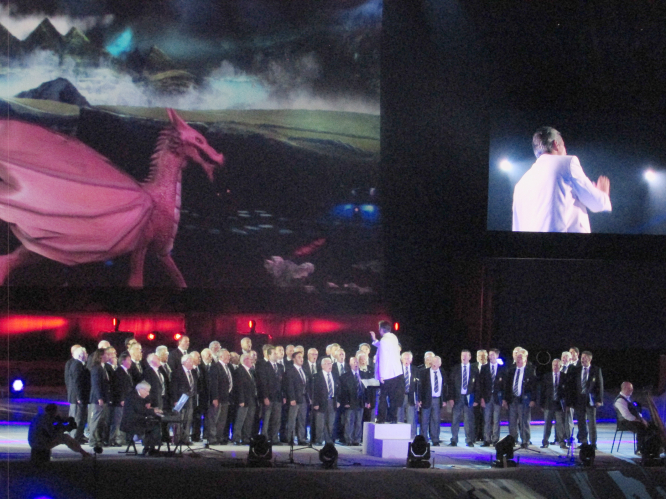 We had a great time with the grand parade, soiree folk and the Nuit Interceltique.

The Nuit Interceltique was spectacular with each Celtic nation performing and a grand finale with all the nations and fireworks.

Scotland and Ireland put on a super show with pipe bands and dancers; there was a brass band from Cornwall and a male voice choir (Pendyrus) and harpists from Wales.

As the guest nation, I had hoped there would be more of a focus on Wales but they were the last to perform and sang Welsh and Breton anthems. It was a great atmosphere.

EDITOR’S NOTE: Thank you for the positive feedback.

The Connexion was pleased to be a media partner of this year’s  Interceltique, the 48th edition of the festival, which attracted more than 750,000 visitors from around the world – a fantastic success!

More from Your views
More from Connexion

Understand Currency Exchange
More from Your views
More from Connexion
Get news, views and information from France
Join the newsletter
Subscribe to The Connexion