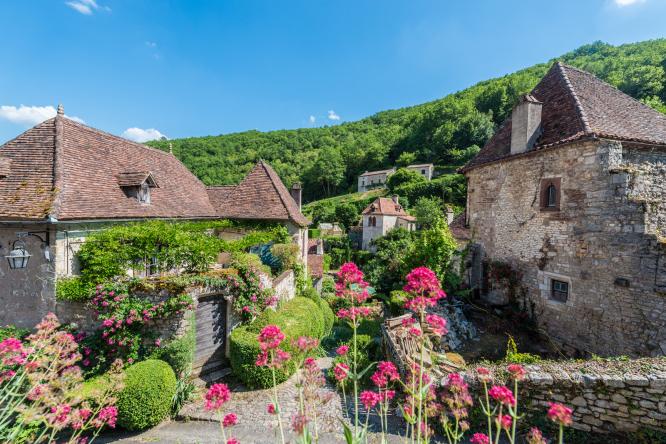 If you have a house in the country, you probably have a new address.

Ours went from a simple two words and one number to seven words and two numbers.

There are only five houses in our hamlet, but – thanks to the new system – ours has the lowest number, at 18.

If it ever helps the emergency services to find me, as is claimed, I can live with that. What I am less delighted about is the associated proliferation of street signs.

You expect this in towns and cities, but every junction near where I live now has at least one post bearing a recently made up road name. It is the latest stage of the cluttering up of the countryside.

A nearby village has a crossroads where you could stand in the middle of the street for half an hour and be in little danger. That didn’t stop the local council laying ugly kerbstones, painting heavy lines all over the place and setting up Stop signs in all directions.

Is it not time for fewer, rather than more, Stop signs? They were a good idea when elderly drivers, fondly remembering the priorité à droite of their youth, launched their 2CVs or vintage tractors straight on to fast main roads, but surely those days are long past?

This clutter seems part of a drive to ‘modernise’ the France I have loved since I first visited as a child nearly 60 years ago, making it blander and erasing much that made it special.

France always had a distinctive charm: shady avenues of trees on straight roads, painted adverts on the sides of houses, shopfronts that were unmistakably French – even the alarmingly exposed public urinals that shocked this nine-year-old English boy.

As a young adult, I used to enjoy no-frills restaurants where what was on the plate was valued more highly than the decor. Even that has been turned on its head.

Last week, we looked inside a family-run hotel whose old-fashioned restaurant delighted us in the past. As in so many places, it had all been ripped out and refurbished in the ‘modern’ style. It was soulless – and heartbreaking.

Why can’t the French cherish what the rest of the world loves about their country? So many of them seem to prefer Eurotrash tat. And don’t get me started on those giant purple and lime green plant pots that have appeared in town centres over the past decade.

France cannot remain stuck in the past, a theme park for tourists, but I get the feeling that the country I love is embarrassed about its idiosyncrasies and determined to erase the very features that made it the world’s most popular tourist destination. Is it too late to stop this ‘progress’? Or is it just me who is bothered?

Why are shopping centre chain restaurants so popular in France?

Missions Locales: Unemployed youngsters in France thrown a lifeline
2 December 2021
More from Your views
More from Connexion
Get news, views and information from France
Join the newsletter
Subscribe to The Connexion