Passing on this welcoming family Message 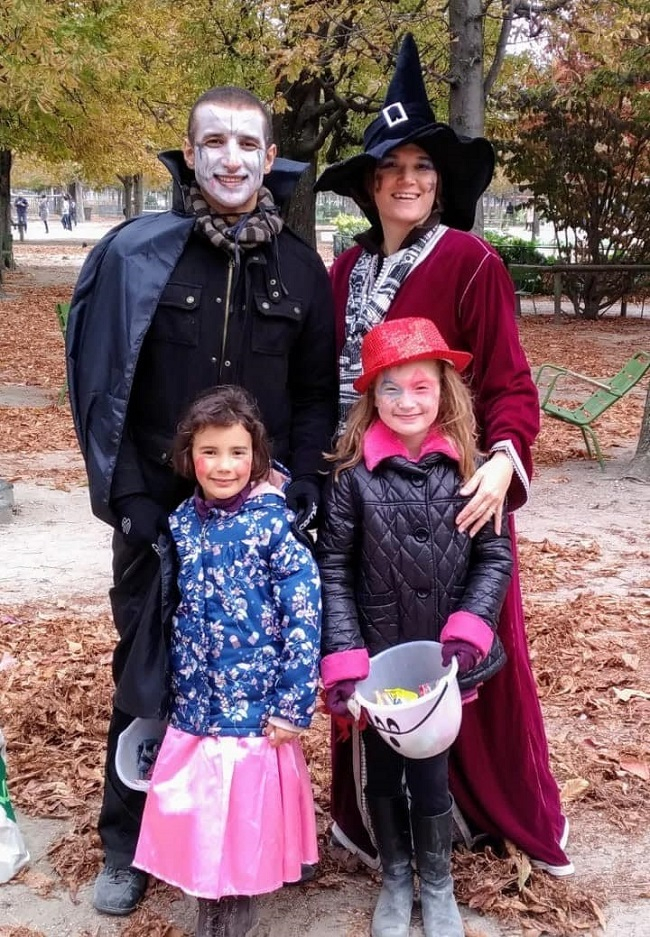 It has just celebrated its 35th anniversary and has 1,200 parents signed up throughout the capital and surrounding areas.

Depending on their interests, members have a wide range of groups to choose from. There are social groups, including Bumps, Babies and Toddlers, Parenting Kids Over 16, Dads, Working Parents, and Entrepreneurs for those who want to start a business.

President Nicole Rowan said Message (messageparis.org) gives newcomers to Paris a sense of belonging to a community, to help replace the family and friends they left to move here.

She said: “You can easily feel lost when you move to such a big city and everything is so different.

“People are bewildered that school starts at three years old, lycée days are so long, that there is so much homework, and so on.

“Once you step into Message, you feel at home. The group has been going for such a long time that there is bound to be someone who has experience with whatever question or query you have.”

Nicole left the US 10 years ago with her French husband, who came back for work. She spoke no French and became pregnant, as planned, months after her arrival.

“I am a very outgoing person, but I felt isolated. I knew I wanted a natural birth, but that seemed very difficult to organise in France.

“I joined Message and found a great deal of support and help.

“My daughters go to a French school and have that experience, but they also have the chance to meet up with people from a wide variety of other cultures, keep in touch with the American way of life and be completely bilingual.”

PR officer Shan James Saindrenan has had a similar experience. She is originally from Singapore, married a French man in the US, and became pregnant when they moved to Paris.

She had complications after the birth and felt exhausted: “I cannot emphasise how much Message helped me.

Even if you speak French, it is so helpful to be able to speak to someone in your native language when you are feeling low. I got more support than I expected. Not just practical, but emotional.”

There are plenty of social activities too, including a twice-a-year brocante.

Nicole says: “You can pick up second-hand objects from all round the world. It’s a good service for members.”

Above all, she says, Message helps people to integrate into life in Paris and all new members are welcome.

To join, there are just two requirements: you speak English and you are going to be, or are, a parent.

community
association
family
More from Your News
More from Connexion