Park group is up and running in France 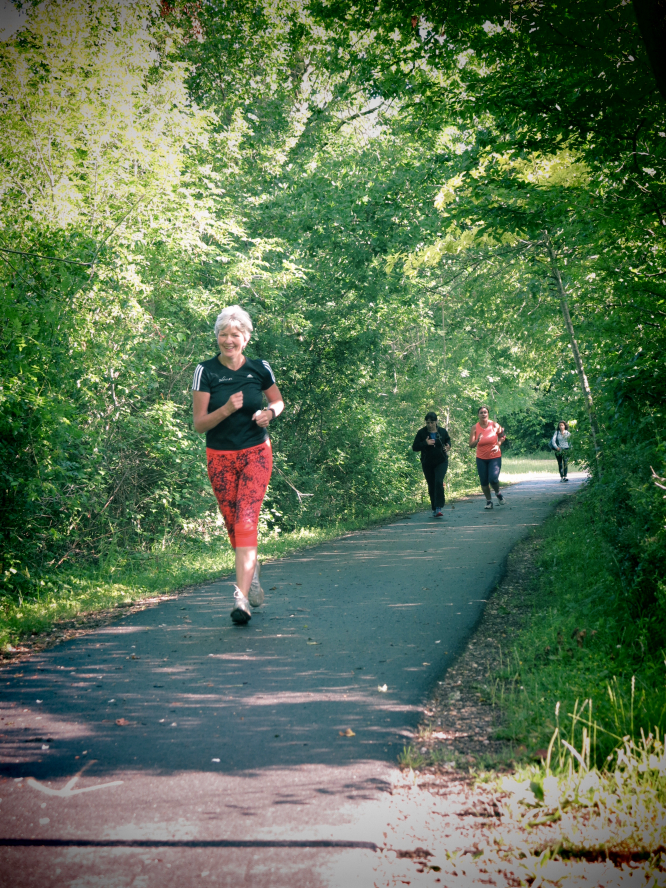 There are five parkruns in France, including the Paris Bois de Boulogne
By

Parkrun, which organises free weekly runs around the world, has started up in France and the organisers are hoping to set up more groups all over the country.

The idea is that you turn up at the same place, which is often a park, every week at the same time and join up with others to run 5km. However you are free to go just as fast or as slowly as you like and you do not even have to finish the course.

It does not cost anything to take part and all events are organised by volunteers. The runners sign up on the parkrun website and they are then issued with a barcode which is scanned at the end of each event so that they can keep track of the numbers of runs they have participated in and their timings.

Anita Afonso is responsible for parkrun in France and set it up a year ago when she returned from the UK where she was involved in the British organisation.
“I had loved it so much in the UK that I really wanted to continue the experience in France.

“There are now five groups, two in Bordeaux, one near Paris, one near Toulouse and one near Dijon. We really hope to set up others in the country. Any group of friends who would like to meet up once a week to enjoy themselves and do a bit of sport can start a parkrun once they have found somewhere to run. It is really very simple.”

Mrs Afonso says it is open to everyone: “It is great for families: you can take your dog, go on your own or go with a group of friends. If you don’t want to run you can be a volunteer and help organise the course.
“There is usually coffee afterwards, it is above all a sociable occasion and one that everyone will have fun at. All you need is a pair of trainers and your barcode.”

She says that at present not many people are aware of the concept in France but she hopes that will change.

For the moment she has been helped by English-speakers who are already aware of the idea: “A couple of Australians who don’t speak very much French managed to start one in the grounds of the Château de Pierre-de-Bresse in the Saône-et-Loire which is a fabulously beautiful place to run. It is working very well.”

So if you want to shake off the cobwebs and meet up with other runners once a week at 9.00 on a Saturday morning you can join an existing group or set up your own.