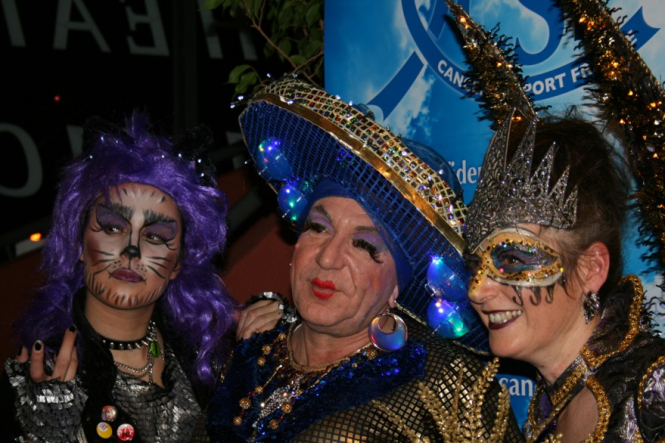 Every year the Secret Pantomime Society (SPS) put on a traditional British pantomime in Pibrac, just outside Toulouse. They have put on pantomimes since 1984 - and the ‘Secret’ in their name is because the first pantomimes were kept secret from the children so the surprise was not spoilt for those coming to see the show.

Even today SPS tries to keep as much under wraps as possible. This year, the pantomime is Sleeping Beauty. SPS has already presented four shows and have another three to go on Friday, February 2, and Saturday, February 3.

Every year SPS chooses a local charity or association to support, raising funds through various activities, for example through collection at the shows. For this year SPS has chosen Cancer Support France (CSF), and will hand over all funds raised at the annual general meeting in April.

SPS is always looking for volunteers either on or off stage; there are many activities off stage such as scenery building and costume making to say the least. On stage SPS hold open auditions around May for anyone who like try their hand at acting, young or old, female or male, all are welcome to try. Preparations for the next pantomime start almost as soon as the current one finishes and by June or July the tickets can be bought via the Theatre Musical de Pibrac.

community
association
charity
More from Your News
More from Connexion