17% of adults in France estimated to have had Covid-19 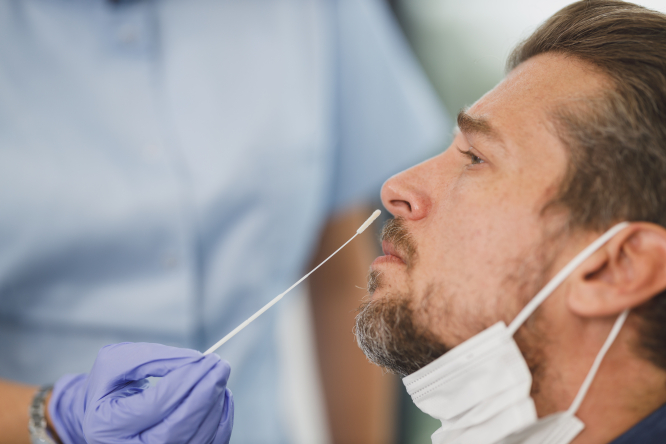 An estimated 17% of people over 20 in France have contracted Covid-19 since the start of the pandemic according to the Pasteur Institute.

The Institute - an internationally renowned centre for biomedical research - said that its study allowed experts to 'understand the proportion of the population that could have acquired immunity (at least partially and in the short term) against Sars-Cov-2 after infection.

But it warned: "We must be careful in interpreting these estimates," because it is unknown how long natural immunity would last. It is possible, the Institute said, that immunity after infection "fades over time".

The 17% figure was obtained by combining hospitalisation figures in France and an estimate of probabilities of being hospitalised with the virus.

The Institute noted disparities between different age groups and regions. Just over 10% of people over 70 have been infected, compared to nearly a quarter of 20-29 year olds. Ile-de-France appears to be the most affected region, with nearly 30% of its population touched since the start of the pandemic, while western coastal areas have been the least badly hit.

The foundation also admitted that its calculations were based "on fairly strong assumptions". Its hypothesis relied on 'the probability of being hospitalised remaining constant in each age group', it said, adding that those figures may have varied throughout the pandemic period, or even from region to region.