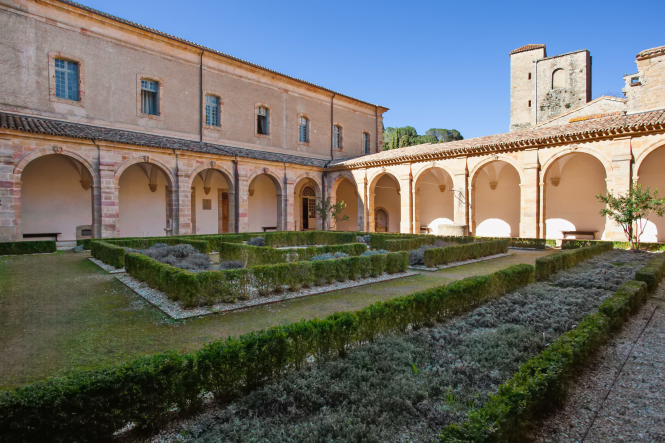 The sites, announced by the Minister of Culture, Franck Riester and historian Stéphane Bern, are:

Half of the sites selected have religious links such as churches, abbeys or temples but a bridge, a tobacco drying shed and a roman theatre are also on the list.

The loto du patrimoine is a lottery game run by the Française des Jeux since 2018. It aims to collect money to save and restore old and damaged heritage buildings in France.

This year there will be scratch cards plus five lottery draws in September. The minimum stake is €2.20 and 54 centimes is donated each time to the French heritage foundation.

There are different lottery tickets available from €3 to €15.

The various sites all require support; the Church of Saint-Etienne-de-Melas in Ardèche, for example, was damaged by an earthquake in November.

The 18 emblematic sites will benefit from financial support via the Heritage Foundation, thanks to the proceeds of the Française des Jeux lottery but also subsidies from the Ministry of Culture for historical monuments, as well as from donations and sponsorships. The results of the lottery will be revealed during the next European Heritage Days in September.

Mr Bern who also hosts the TV show Le Village Préféré des Français, said that religious buildings are “the most represented because they suffer the most (from) belonging to communes without means”.

Since 2018, 3,500 endangered sites have been reported by the general public and heritage stakeholders to the foundation for consideration. 170 have been saved.

€47million was raised in 2019, notably thanks to the lottery.