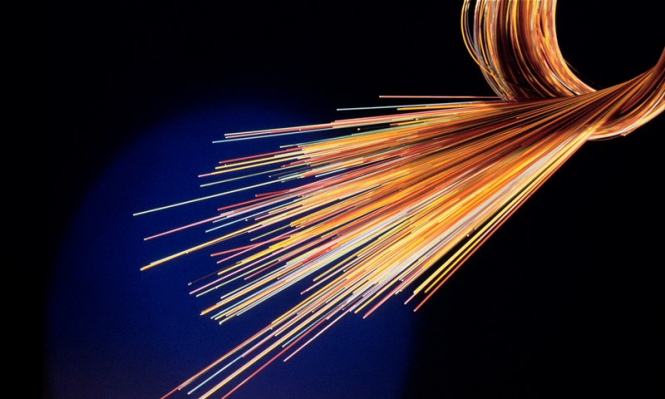 Superfast broadband internet is spreading in France with 2.2million households already using fibre optic cables that give much faster speeds than ADSL. That is a 50% rise on 2015.

Telecoms regulator Arcep says nearly eight million households are eligible for the fibre upgrade – but the majority of these are in urban areas.

In total, it says 15.8m households can access very-high-speed (including superfast) internet across the country, with 10.2 million of these households located outside of urban areas.

With more people starting to use ‘smart’ objects and ‘internet of things’ devices such as wifi controlled lighting, heating and even door entry, the need for more powerful internet access is growing along with the demand for film downloads for smart TVs.

Households with Fibre to the Home (FttH) cabling have upload and download speeds 10 times as fast as ADSL – 100Mbit/s and higher – and are vital for fast download or streaming of films plus playing online games.

Orange is leading the way in fibre deployment and has laid cabling for 77% of the eight million homes that are eligible for FttH.

SFR, formerly Numericable, uses a different technology called FttB (Fibre to the Building) which uses fibre cabling for the first section of the link and then coaxial cable inside the building.

It is not allowed to call this ‘fibre’ as it gives lower speeds than superfast internet. However, its very-high-speed internet is much cheaper and easier to install – and 3.2m households are subscribed for speeds of 30Mbits/s and higher.

Most of France is still using ADSL and of the 27.7m households with internet access 22.3m use ADSL over a phone line.