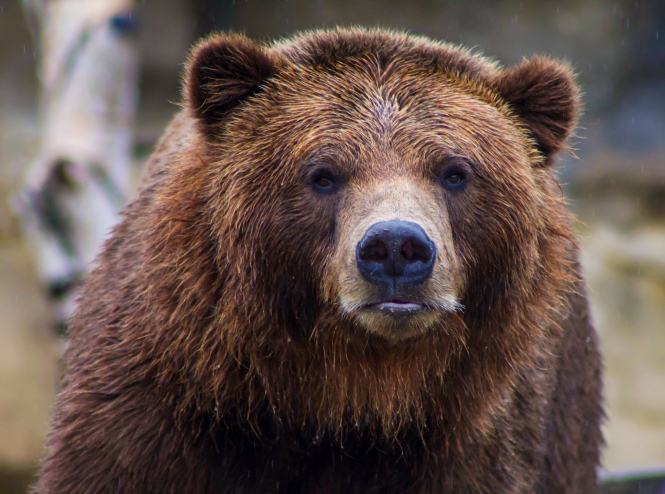 Many local famers, concentrated in Ariège where the bear was shot, consider the large mammals a threat to their livelihood.
By Joanna York

Days after the bear was found dead with bullets in its body, the NGO offered an initial reward of €10,000 for information leading to the capture of the killer.

The total number of donations offered enabled Sea Shepherd to announce yesterday (June 15) that they had increased the reward to €30,000.

In the online statement, the NGO emphasised that the reward was to help support police, who are already investigating the bear’s death. It wrote: “There is no question of us imposing justice ourselves or trying to replace the police, but, on the contrary, to help them accelerate their inquiry.”

Sea Shepherd is drawing hope from a 2019 case in which a €10,000 reward helped draw out a witness in Finistère (Brittany) leading to the arrest of two men who decapitated two seals in the area. Their trial will take place in September 2020.

Bears are a protected species

Bears in the Pyrenees have been a controversial subject since they were reintroduced to the area in 1996. Many local farmers, especially in the Ariège, where the bear was shot, consider the large mammals a threat to their livelihood.

But Farid Benhammou, geographer and researcher at the University of Poitiers (Nouvelle-Aquitaine) told news site FranceInfo that killing the bears is “totally illegal”.

He said: “They have been a protected species in France since the beginning of the 80s, and they are also protected at the European level... So they are a species that has one of the highest levels of protection.”

He explained that following re-introductions in 1996-7, 2006 and 2008, there are now around 100 bears in the Pyrenees, which is not yet enough to provide the genetic variability necessary to ensure their survival.

He suggested that farmers in the area should implement protection measures to prevent damage caused by bears, “which could be surveillance, regular human presence, fences, and the infamous guard dogs”.

He added that the mountain dogs of the Pyrenees “are a breed that was selected and preserved because there are bears in the Pyrenees. They are capable of scaring a bear away, however imposing it is".

While many believe bears pose a threat to their livestock, Mr Benhammou pointed out that the animals are largely vegetarian. Although bears do eat other animals from time to time, he said that the number of killings by bears in the Pyrenees were likely “exaggerated”, and were most likely caused by wolves instead.

The threat from bears, he said, was normally heightened around springtime, when the animals come out of hibernation and are particularly hungry.