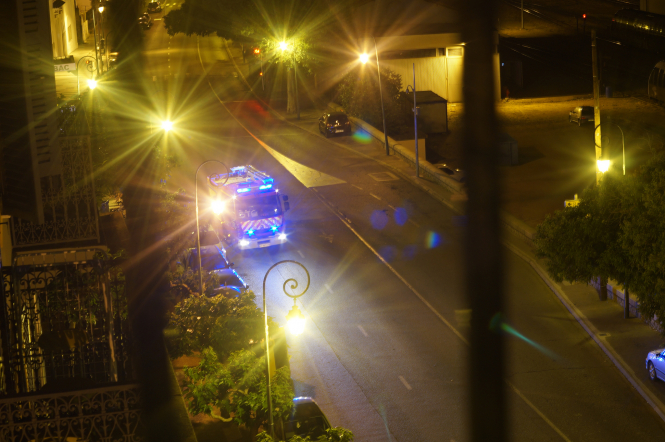 A total 845 cars were torched and 508 people were taken into police custody during the July 14 festivities, the Interior Ministry has revealed.

Police arrested 237 individuals, including 92 minors, in the Paris area alone, with 183 taken into custody.

Two policemen suffered burns in in Seine-Saint-Denis after rioters threw Molotov cocktails. All of the attackers have been arrested, French TV channel LCI reported.

In Val-de-Marne, about 30 people tried to crash a firefighters' ball, then launched projectiles at the crowd and injuring four firefighters. Four people have been remanded in custody.

It is a darker tradition during the Fête Nationale celebrations - and one that also takes place New Year's Eve - but figures show the number of vehicles torched is lower than in 2017, when 897 vehicles were set alight. Official statistics reveal that the number of incidents of this kind has dropped 20% since 2010.

And although the number of detentions has increased from 368 in 2017, a spokesman for the Ministry said no major incidents occurred.