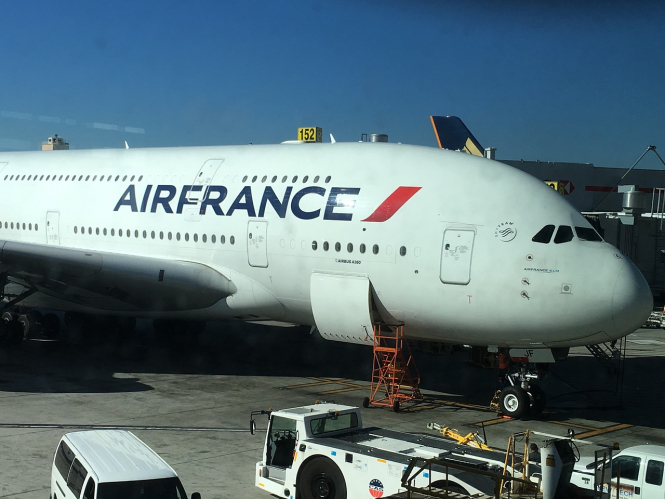 Six worker unions have united to announce the extra strikes, which come in addition to the strike already confirmed for March 30.

The dispute centres on pay. Staff are demanding a 6% rise, which they say is “in line with inflation since 2011”, but management is offering a general rise of 1%, and of 1.4% for ground staff.

The strike announcement comes on the eve of planned negotiations between the unions and management, with a view to reaching what the latter has called a “win-win” agreement.

But a press release issued by 10 unions (pilots: SNPL, Spaf, Alter; stewards: SNPNC, Unsa-PNC, CFTC, SNGAF; and ground staff: CGT, FO and SUD) said: “We are hardening our movements” in the face of management who is “giving no concrete response” to “our demands”, and is “standing firm and seeking division”.

The 10 unions concerned have already confirmed a strike for March 30; the third over the issue so far.

A previous strike on February 22 grounded a quarter of the fleet.

Yet, a response from the management team read: “The rise seen by our staff will average 4.5% across the year, including individual rises and extra interest.”