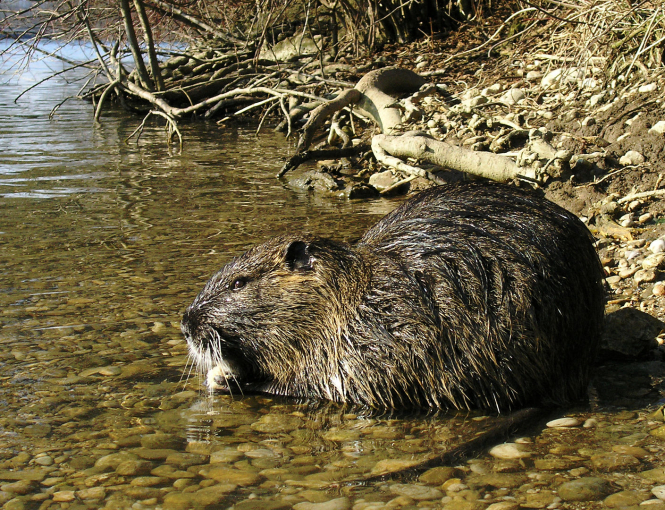 Telephone engineers turned detective to track down the culprit who cut the internet to several communes in southwest France for several days last week.

After being inundated with calls from disgruntled users unable to access the world wide web, Orange staff launched an investigation covering a large stretch of land near Mont-de-Marsan, Gers.

Two days searching along a remote and hard-to-access 14km stretch of cable, uncovered the scene of the 'crime' - and revealed that service had been cut in nine communes around the small town of Nogaro by a coypu chewing through underground cables.

The small semi-aquatic mammal - which can be mistaken for a beaver - is native to subtropical and temperate South America, but has been introduced to North America, Europe, Asia, and Africa.

The animal has spread rapidly since it arrived in France, where it is classed as a pest. Its tunnelling can cause riverbanks to collapse.