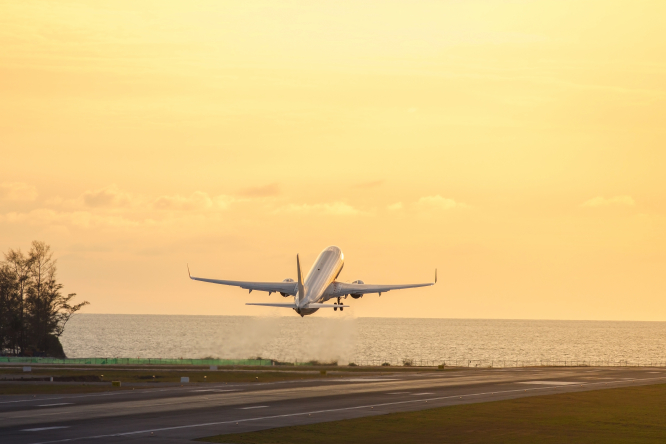 An announcement on potential changes to the UK's traffic light travel rules has been postponed until tomorrow Pic: DimaBerlin / Shutterstock

An eagerly anticipated UK government update on foreign travel rules has been postponed until tomorrow (September 17).

“All the indications are that a more wide-ranging announcement will be made by the Transport Secretary, Grant Shapps, on Friday,” said travel journalist Simon Calder in an article in The Independent.

“Briefings indicate that the current complicated system of five separate traffic light categories (including the green watchlist and “super green” rules for Ireland) is likely to be reduced to just three.

“At one end of the spectrum, Ireland is expected to retain its special “super green” status, with no restrictions on travel to the UK. At the other extreme, a red list of high-risk locations will continue.

“In between, all the other countries will be treated the same. The new category, for which the name ‘gramber’ has unfortunately been suggested, would cover almost everywhere in Europe, including our most popular destinations: Spain, France, Portugal, Italy and Greece.”

The government had been expected to announce the end of the costly day two PCR tests for fully vaccinated travellers in favour of cheaper lateral flow tests.