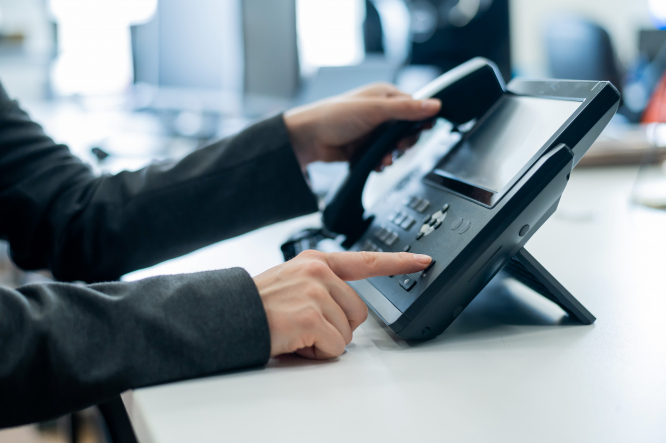 UFC-Que Choisir is inviting consumers to buy phones with an anti-cold calling device, which they can now obtain for a discounted price Pic: Reshetnikov_art / Shutterstock

French consumer group UFC-Que Choisir has highlighted a specific type of telephone which could put an end to unwanted cold calls to homes - and is offering the model for sale at a discount after buying up 11,000 of them.

It states in an article published on October 18 that: “Despite the legislative advances [we have] achieved in recent months (a ban on cold calling in relation to eco-friendly home renovations, a reinforcement of Bloctel’s powers and an increase in the fines levied on those who break the rules) sales calls [...] are still not automatically forbidden [in France].”

The efficacy of this device has been confirmed by a panel of users, it says.

To benefit from this “simple and effective” solution for a discounted price, UFC-Que Choisir suggests a group buy, and has secured 11,000 units for the purpose.

UFC-Que Choisir continues to advocate a total ban on cold calling but in the meantime, consumers can read more about the anti-cold call phone on its website.