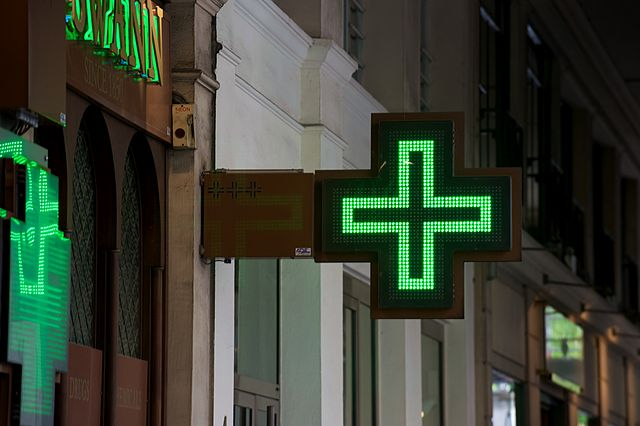 The cost variations were found in both brick-and-mortar pharmacies and online, the association said
By Connexion journalist

Rural family association Familles Rurales has spoken out about varying prices of certain non-prescription drugs, after finding that costs could fluctuate significantly between sources.

Certain non-prescription medicines in France have been available to buy freely by private individuals - from brick-and-mortar pharmacies and online - since 2008, a measure that was intended to improve citizens’ buying power.

However, Familles Rurales has now said that the price of certain drugs has soared between 2010 and 2018, including on the top 15 most regularly-used products, such as Activir (antiviral cream), Hextril (medicated mouthwash) or Nurofen (ibuprofen painkillers).

It said that the price of Nurofen had jumped by 25% in eight years, compared to Strepsils throat pastilles at 19%, and antacid Maalox at 12%.

The association said that in many pharmacies, these drugs do not have price labels on them, and that many others are still kept behind the counter - despite not requiring a prescription.

This means that patients have to ask for them even before they know the cost.

The association said: “It is very difficult, therefore, for consumers to know that they are going to pay before buying.”

Even online pharmacies are not exempt from the rising costs, the association said. It found that the same drug can costs three times’ more, depending on where it is being bought, “and sometimes even more than this”.

Online prices can appear “falsely attractive”, the association said, as most online pharmacies will also add on extra shipping charges - on average €6.15 per order - bumping up the overall cost.

The site, at the address www.lepharmacien.fr, will include drug files with the different prices identified. Pharmacists will also be able to list the prices charged in their individual pharmacies and consumers can search by location. The goal is to build up a more transparent database of costs.

Familles Rurales has welcomed this decision, but said it would be keeping a close eye on the enforcement and transparency of the site information.

The new website comes five years after the ministry of health launched its own page, giving free information and access to anyone seeking information on medicines available in France.