Body of missing British hiker found by her partner in Pyrenees 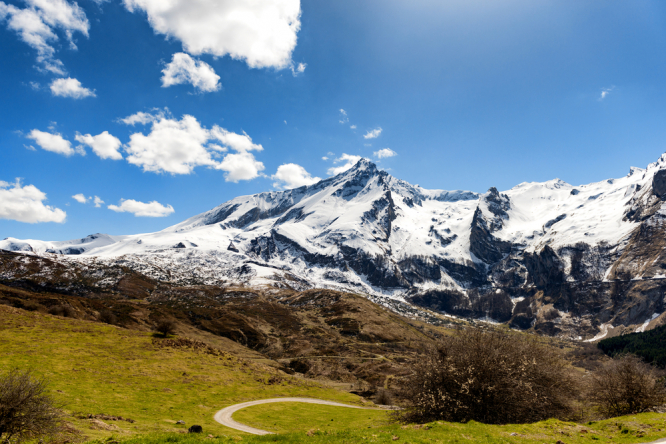 The body of a British hiker who went missing in the French Pyrenees in November last year has been found by her partner after he joined search teams.

Items of her hiking equipment were also found near the body. It comes after part of a skull discovered in the area two weeks ago by a hiker has also been identified as hers after analysis. The gendarmerie said it had probably been moved recently by animals.

The 37-year-old travel blogger from Durham, England, had been due to complete a solo trek from Spain to France on November 25, 2020 but had not been heard from since she sent a photo of herself from the summit of Pic de Sauvegarde to her partner on November 22.

After initial searches failed to find her body there was speculation in the British press as to the cause of her disappearance, such as that she may have been kidnapped, fallen into a lake or been attacked by a bear.

Her remains were found in Bagnères-de-Luchon, Haute-Garonne, on the French-Spanish border.

LBT Global said in a statement: “A team of forensic specialists along with mountain rescue personnel were dispatched to the site in order to catalogue the scene and recover Esther.

“At this stage an accident is the most likely hypothesis, given the location and other early indications. A full investigation is under way to confirm the details surrounding this tragedy.”

The charity said the family are “incredibly grateful” for the efforts of the local gendarmerie teams and their commitment to understanding the circumstances of Ms Dingley’s death. It is supporting Mr Coleman and Ms Dingley’s mother Ria, it said.

An experienced solo hiker, Ms Dingley had spent the last six years touring Europe with Mr Coleman in a motorhome, but the couple spent periods apart from time to time. Mr Coleman had been staying on a farm in Gascony and they had been due to meet up at the end of her hike.

Mr Coleman, who had been her partner since they met at Oxford University, posted on Facebook last year: “I’m broken. Shattered to report that my beloved Esther, the person who taught me how to feel, is missing.”

They used to blog about their travels on a joint blog called Esther and Dan.

Bones found in Pyrenees near where British hiker went missing

Search for British hiker called off