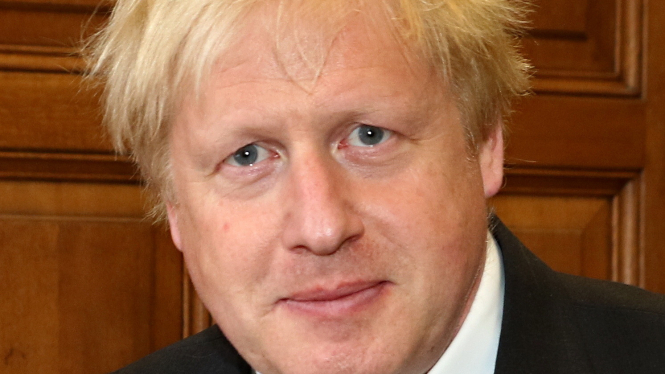 French newspaper Libération said a deal had been reached “in extremis” so as to “avoid a catastrophic no-deal”.

Even if the EU had made a gesture in agreeing to reopen negotiations on the Withdrawal Agreement – which it had previously ruled out – the paper said the UK had made the biggest concessions in accepting to have customs checks between the mainland and Northern Ireland.

However “If MPs are faced with a choice between Johnson’s deal and no deal, they may well vote for an orderly exit,” the paper said.

The Irish Times also said the concessions on the EU side had been “less substantial than those made by London”.

Mr Johnson had removed the backstop, hated by many Brexiteers, “but the price [he] has paid is his acceptance of the very thing – Northern Ireland in the EU customs union – that the backstop would, if activated, have produced," the paper said.

“Johnson said [last year] no British prime minister could ever accept a customs and regulatory border in the Irish Sea. He just has.”

The paper added that the deal was “good for Dublin, in that it ensures no border infrastructure in Ireland. For the EU, the integrity of the single market is maintained.”

France's Le Monde however described yesterday’s turn of events as “a little miracle”.

“Boris Johnson managed in hardly a week of negotiations, to conclude for his country a leaving deal with the EU, getting the 27 to give way on red lines on which they had nonetheless been fixed for months – watertight protection for the single market, no renegotiation of the withdrawal treaty…” the paper wrote.

Would a second such "miracle" occur tomorrow, as the MPs prepare to sit at a weekend for the first time since the Falklands War? it asked.

Le Figaro called the deal "a victory for Boris Johnson".

"The Europeans had remained intransigent with Theresa May who nonetheless was a conciliatory partner," it wrote. "They have finally made major concessions faced with the firmness of Boris Johnson."

Germany’s Die Welt also said Johnson comes out of the negotiations with “a clear victory”, although “at first glance, the perspectives are not good” for him as regards having his deal passed by the MPs.

Nonetheless Johnson is likely to raise the spectre that it is this deal or no-deal, the paper said.

Spanish newspaper El Pais said the deal was “the least bad exit for the immediate future”.

The UK would “become a rival – but not an enemy, as would have happened in case of a no-deal," it said.