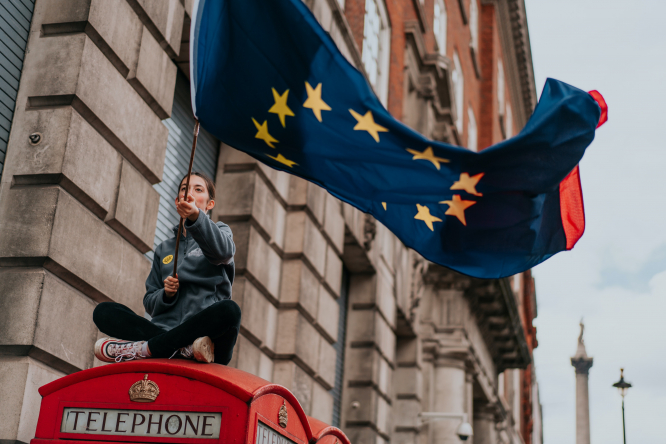 Reader question from Connexion's Brexit Help Guide: will Britons need visas to come to France after Brexit?
By Connexion Journalist

Are there expected to be any visa requirements for Britons visiting or moving to France in the future?

There are two kinds of visa: visas for travel as a visitor and visas for residency. After the end of the transition period, Britons who want to come to live in France will need residency visas.

This is because all third-country citizens need this and it is not expected that Britons will be an exception, especially considering that the UK has stated it intends to treat EU citizens no differently from anyone else after Brexit.

British visitors – coming for no more than 90 days in any 180-day period – will not need short-term Schengen visitor visas after the transition.

Find more news in the Brexit section of the website, here

These are required for non-EU visitors apart from those from a list of countries which are given a waiver from needing one, however, both the EU and UK have now agreed to waive visitor visas on a mutual basis, assuming both sides continue to respect this.

The waiver status typically depends on multiple factors including human rights and the EU’s relations with the country.

Although there is an agreement on waiving travel visas, by the end of 2022 the EU still plans to bring in a scheme called Etias, as part of concerns to increase security at the borders of the Schengen Zone.

This is arguably not a visa, though some say it is a simplified one. It would apply to any visitors coming into the Schengen Zone from outside the EU, therefore including any Britons.

It will involve a €7 payment and an online application for prior approval before travelling. Certain factors, notably having criminal convictions in the past 10 years, will mean the application being subject to extra scrutiny and could be a bar.

In our comprehensive help guide, you'll find information on what Brexit means for British residents, second homeowners and visitors in France - now and after December 31, 2020. Recently updated following on from the delay of the new residence card website for Britons (now set to launch in October), this 64-page handbook outlines what you need to do as Britain leaves the EU. We answer your questions on whether second homeowners can spend more than 90 days in France after Brexit, would you be better covered for healthcare by becoming French, future guidance on pet vaccinations and more.