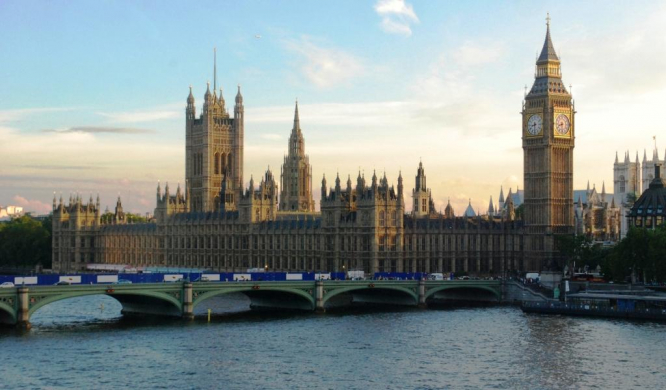 The House of Lords is bringing back once again today a key amendment on Britons' rights to return to the UK with their EU nationality family members.

This comes after MPs threw out a previous amendment on Monday night saying it was unfair to allow certain European citizens what they said amounted to a ‘lifetime’ EU free movement right.

The version rejected by the MPs after the Lords had voted for it said that all Britons living in the EU before the transition period should always be able to go back freely to the UK with EU spouses, children and other dependents as long as the relationship had existed before Brexit day.

The new version appears to have been drafted to address some of the opponents' concerns about ‘perpetual’ or ‘lifetime’ rights and says the right to return should remain until December 31, 2040.

It is backed by the British in Europe (BiE) coalition which has been lobbying the UK parliament on this issue. It hopes that today's move represents "light at the end of the tunnel" and that the House of Commons will accept it so as to avoid "endless ping-pong" (the bill passing back and forwards between the houses).

The argument of the supporters is that most of the Britons concerned had moved abroad in good faith before the Brexit vote, never expecting that strict means tests would be applied to them if they wanted to come home with their non-British family.

As it stands, the Immigration Bill says that they would face means tests, which are applied to Britons coming back from other parts of the world, from March 2022.

Lib Dem peer Baroness Hamwee is to move the new amendment today, probably this evening. She also moved the previous version in the Lords when she spoke of the “concern and distress” many Britons had expressed in letters to the Lords.

BiE has a page of suggestions for emailing Lords in support, prepared for the previous debate, which can be found here.

A letter they wrote to Home Secretary Pritti Patel arguing for the amendment is here.