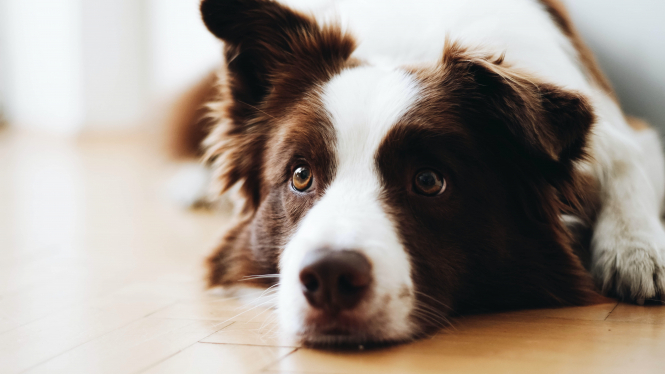 Will French residents travelling with pet dogs to the UK next year have to obtain a rabies titration test for their pet?

A spokesman for the UK’s Defra ministry confirmed that it intends to maintain the status quo with regard to pet travel from EU countries once Brexit applies fully next year. It will still recognise EU pet passports, as now, whether the EU passport was issued before or after January 1, 2021.

These EU pet passports will therefore remain valid documents for coming into the UK, as will British EU pet passports issued before December 31, 2021 (the UK will not be able to issue these after this date).

This will be sufficient for entry and so it will not be necessary to also obtain a rabies titration test to go to the UK (an antibody blood test to show that the animal’s rabies jab is working).

You will still however have to comply with the usual UK requirement of a tapeworm treatment, no less than 24 hours and no more than 120 hours before travel, and as usual, the animal must be microchipped (or have a readable tattoo done before July 3, 2011).

However an issue may arise for returning to the EU, ie. France, and this will depend on whether or not the UK is deemed a ‘listed’ country, under ‘part 1’ or ‘part 2’ of EU regulation 577/2013's annexe on pet travel.

The rules for pet travel from listed countries are simpler than those for ‘unlisted’, and are simplest if the country is placed on list 1. How a country is designated depends on agreement by the EU authorities.

The UK has made a request to be listed, but it is waiting for a decision by the European Commission. A commission spokesman was unable to provide any information on the progress of this but said "the process is ongoing".

Note firstly that a British-issued EU pet passport will not, in any case, be considered a valid document for entering France with a pet from January 1, 2021, so if you are using a British document you may wish to change if for a French-issued one to minimise potential paperwork complications on return.

Secondly, all pets entering the EU from unlisted countries, even if they are returning having previously left from the EU, must have had a rabies titration blood test.

If this test was done in the UK then it needs to be done at least three months before the animal comes into France, so it may be practical to have it done in France before you travel.

Once you have had it done once, the test does not have to be redone for the animal’s life as long as rabies booster jabs are kept up to date.

Should I change UK pet passport to French version?

How will British pet owners be affected by Brexit?

For more on pet travel next year and other important matters about how Brexit will affect Britons living in or visiting France, see our Help Guide on Brexit and Britons in France. It is in a digital format and updates automatically as significant new information is released and we update the guide.