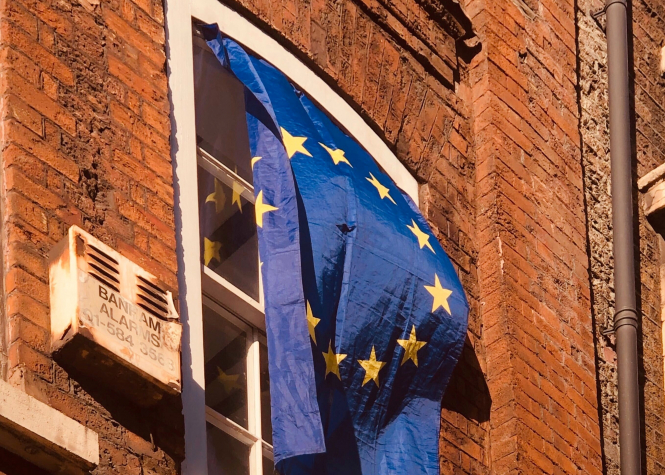 Long-stay visas, cards, bank fees and other Brexit-related reader questions answered in the August edition of Connexion.
By Connexion Journalist

I already have a residency card as an EU citizen – do I also need to apply for a With­drawal Agreement card?

All Britons living in France will have to apply for one of the new residency cards by June 30, 2021, to remain legally in France if they do not also have French or another EU nationality – though the French government has said it will not penalise long-term residents who have not applied by that date.

If you previously obtained one of the optional residency cards as an EU citizen, a scan/phone photograph of this can be supplied with the new application to help prove that you were a legal resident in France before the end of the Brexit transition period.

If you have a “permanent” EU citizen’s card (issued to those who wanted them and who could prove five years of residency), this should enable you to obtain the full version of the Withdrawal Agreement (WA) residency card with minimal paperwork (see page 8 for more details), but you do still need to apply. The EU residency card effectively becomes worthless for Britons living in EU nations from January 1, 2021.

Is there a way for second homeowners to stay longer than three months at a time after transition ends?

Yes, you can apply for a long-stay visa from a French consulate in the UK, available for different lengths, including a “temporary” one lasting four to six months. There is a £99 fee and you need to visit a consulate in person after an initial application online.

You must supply supporting documents, including proof that you can support yourself during the stay and that you have medical insurance.

Will we have to prove we have been in France at least three months before the end of 2020 to qualify for a card?

No, you effectively become a resident for purposes of the WA deal once you have moved to France and it is your main home. If the delayed residency card application website is as expected, you will be asked for a document showing you established yourself in France before the end of 2020. This could be a lease contract, home insurance contract, work contract, or certificate of home ownership from a notaire, for example.

Continuing legal long-term residency also requires showing you have healthcare cover – an Ehic may be acceptable for a newcomer, but proof of being in the French system or of having a comprehensive private policy if you are an early- retiree would be preferable – and evidence of income above a certain set minimum if you are not in full-time work or drawing a pension.

Want all the information in one place? Buy our Brexit helpguide with over 50 different topics and questions, answered

I have applied for a residency card as an EU citizen but have not yet received it. Will the prefecture be able to reuse the same documents?

The French Interior Ministry has not yet clarified this point. What is known is that those who applied last year for a new card that would have been needed in the no-WA deal scenario, on a website that was open temporarily, will not have to make a new application. Their applications will be reused.

If there is no future relationship deal, will visas be needed for British people to visit France?

The UK and EU agreed last year not to require visitor visas and this stands regardless of the outcome of the talks this year, a spokesman for the Euro­pean Commission said.

Will my bank impose extra fees for receiving transfers such as regular pension money from UK next year?

The French Banking Federa­tion said this would be a commercial decision for each bank. However, note that the UK is expected to remain in the EU’s Sepa payments area after the transition, with a few extra requirements on UK banks. European banking officials will also monitor the situation to ensure the UK is complying with the rules. This should ensure there are no extra fees for sums sent in euros via Sepa.

Find more Brexit questions and articles at the Brexit section of our website. We will continue to answer queries in print and / or online. Email news@connexionfrance.com