Brexit: can I still move freely in Schengen Zone? 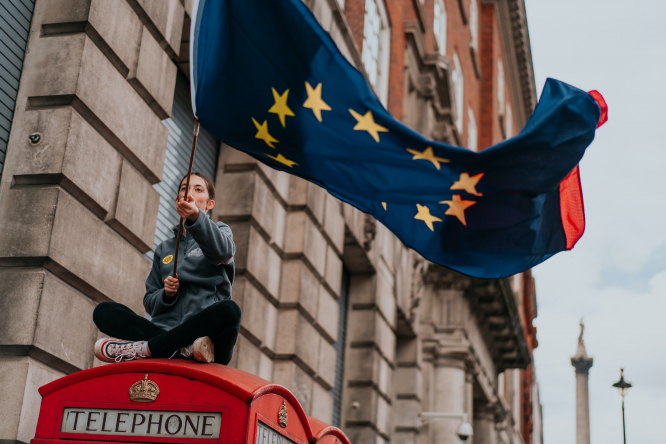 Reader question from Connexion's Brexit helpguide: what will happen now to my EU right to move freely in the Schengen Zone?
By Connexion Journalist

During the transition period nothing changes, however Britons will face more restrictions after that.

The WA deal will protect the right to live in France though Britons will in due course need to apply for ‘Brexit-deal’ residency cards. The right to work in the country in which you are settled (ie. France) is protected by the deal.

As mentioned, the negotiated deal protects the automatic right to live and work in the state in which you are already established. Campaigners for the rights of Britons in the EU were dissatisfied with this, saying ‘onward free movement rights’ should be maintained.

That is not to say it would be impossible for Britons in France to move to another EU country or work in one, just that the right would not be automatic. Britons would have to apply to a new country for the right to live there and (barring special rules agreed in future talks) be subject to the stricter criteria applied to ordinary ‘third country’ (non-EU) citizens.

In our comprehensive help guide, you'll find information on what Brexit means for British residents, second homeowners and visitors in France - now and after December 31, 2020. Recently updated following on from the delay of the new residence card website for Britons (now set to launch in October), this 64-page handbook outlines what you need to do as Britain leaves the EU. We answer your questions on whether second homeowners can spend more than 90 days in France after Brexit, would you be better covered for healthcare by becoming French, future guidance on pet vaccinations and more.