Brexit updates for Britons in France in February 2021 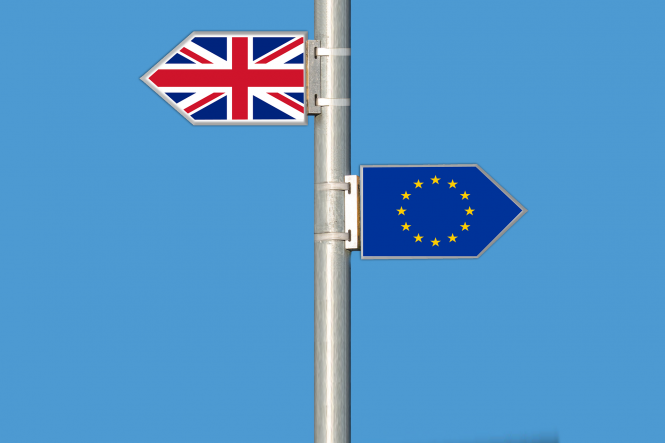 British academic Joshua Silver, leading a case in the EU courts arguing that Britons should not lose their EU citizenship because it is a fundamental right, is asking those who value EU citizenship rights to sign at eucitizenship.org.uk.

He promises to alert top figures in the EU Commission and Parliament every time someone signs (he will not pass on personal details).

He says he wants to make the EU aware that many Britons would like to remain EU citizens and says the EU courts have never ruled on whether this status is actually lost due to Brexit, despite Britons being treated in the WA deal as having lost it.

The more people express this wish, the more likely the EU courts are to look favourably on his case, he says.

Two of the bodies accredited to help Britons with their residency cards are now helping in more areas of France.

The FBN now helps in Dordogne, Auvergne-Rhône Alpes and Paca. IOM helps in Paris/Ile-de-France, Normandy, Brittany, Hauts-de-France and Pays-de-la-Loire. More details can be found at Living in France.

The Connexion notes that the social security protocol section of the future relationship deal (including uprated state pensions, and S1s for newcomers, for example) says it ends in 15 years if not renegotiated. It can also be cancelled in writing by either side. If it ceases – there is no reason to assume it will – rights based on events before it ends would be retained, it says.

A decision is expected very soon on whether France will still accept “posted” workers from the UK, such as those recruited in the UK to work during a ski season in France.