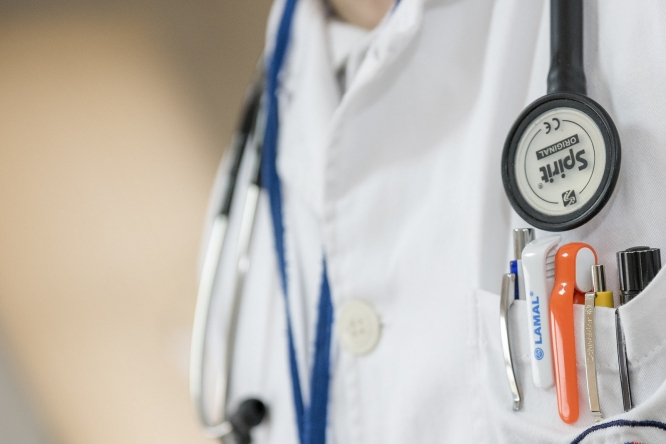 France’s social security chiefs have confirmed to Connexion that healthcare rights of Britons with S1 forms continue in France as before following ‘full Brexit’.

After we reported problems being faced by some readers with their cartes Vitale being blocked, a spokeswoman for the Direction de la Sécurité Sociale (DSS) said: “I am not aware of cases of this happening but effectively I think that the Cpams concerned did not get the instructions early enough to update their databases”.

She said this may have been linked to the fact that details of the EU’s future relationship deal with the UK were only known late in 2020 – CPAMs were sent updated information about Britons in France following this.

S1 Britons who were covered in France last year should still be covered without having to carry out new formalities, however the spokeswoman said anyone concerned should contact their CPAM to resolve the issue.

You can call your CPAM on 36 46, Monday to Friday, usually from 8:30 to 17:00; otherwise you can message it via your ameli.com account in Vos demandes and then Contactez-nous / Vos questions, or visit its offices.

The spokeswoman said: “We confirm that the cartes Vitale of British citizens in the French health system remain valid. The rights of these people – who were living in France already before the end of the Brexit transition period – in terms of access to care are maintained due to the Withdrawal Agreement.”

Since early January Connexion has heard from several dozen readers concerned about their cartes Vitale not being accepted, a few of whom said the issue was subsequently resolved. Problems were reported in several areas, especially the Hauts-de-France and Occitanie, but also regions such as Paca and Nouvelle Aquitaine.

It is hoped therefore it is a temporary teething issue after ‘full Brexit'. Meanwhile the future relationship deal also maintains the right for future British state pensioners moving to France to obtain S1 forms for their healthcare in France.

The DSS spokeswoman said that they have also heard of issues where British Ehics [used by visitors to France] had recently been refused by French hospitals, which was linked to the issue of officials not being up to date with the new instructions about Britons on time.

She said they can confirm that, as the future relationship deal states, British Ehics remain valid to use in France until their expiry date.

One reader Diana Zoeftig, said she and some friends had found that when they downloaded an attestation de droits (statement of healthcare rights) from their ameli.com (CPAM website) accounts it showed their rights had wrongly ended on December 31, 2020.

The British Embassy in Paris has also asked that people make contact about difficulties via this page.