Britons in France face visas to study abroad in Europe 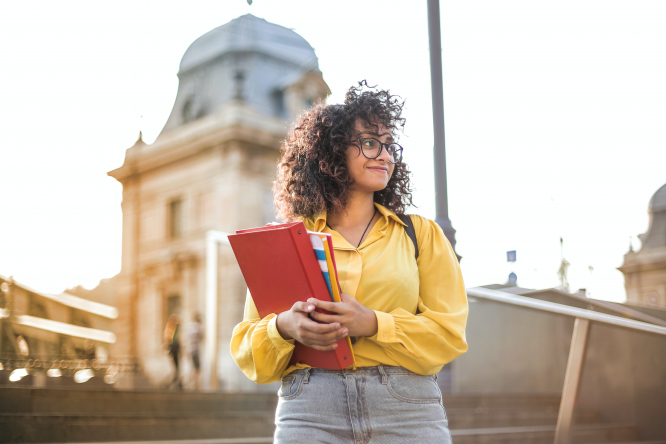 From 2021, British students in France will not have any automatic right to study abroad in Europe
By Connexion journalist

Britons living in France wishing to start studies in another EU country from 2021 will not have any automatic right to do so, as they did pre-Brexit.

Unless there is an agreement to the contrary in the current, often fraught, future relationship talks, they will be treated the same as any other non-European foreign student.

The EU has proposed certain flexible arrangements for students, but the UK has not and talks are soon to end.

This means Britons will have to apply for student visas and residency cards. In countries that charge a higher fee to international students, this fee will typically apply.

This is because once Brexit applies fully next year, Britons lose EU rights to free movement to study, work or retire in the rest of the EU/EEA.

Britons who are legally resident in France, however, will be able to study in France with the same rights as any other French student.

UK nationals resident in France will still be able to apply to study in other European countries but generally classified as an international student.

Each country can apply different rules

England has decided that Britons living in France who wish to study in England from 2021 will continue to be eligible for its comparatively low home fee status, and be able to apply for a higher education tuition and maintenance loan, as long as their course starts before January 1, 2028.

This is good news for anyone wanting to study in England as home status fees are a maximum of £9,250/year but fees can be as much as £26,000 for international students, depending on the course.

However, the person concerned should have been living in the EU/EEA before the end of the Brexit transition period.