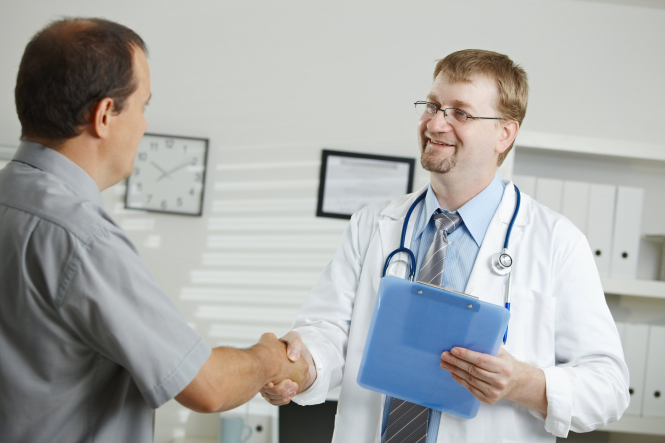 Readers from the north of France say they were shocked to find their cartes Vitale healthcare cards have been blocked following ‘full Brexit’.

John Jones, 77 and wife Jeanette Todd, 72, from the Hauts-de-France are British retirees with British S1 forms for their healthcare in France – an arrangement protected by the Brexit future relationship deal.

However they said they discovered their cards were not working after going to the pharmacy for prescribed medicines this week.

“It was a shock because we thought our rights were guaranteed despite Brexit,” he said. “It’s also particularly worrying that I was entitled to be in the first round of people getting their Covid vaccines. We are worried we may not be in line for it if this is not resolved.”

The issue was not related to the card expiring, but appears to be a technical issue related to full Brexit this month. It is unclear how widespread it is. We have reported it to the British Embassy and the Health Ministry.

Mr Jones said he visited the Cpam office in Boulogne and spoke to an official there, but without a formal appointment. She took copies of their EU citizens’ permanent residents’ cards and of their cartes Vitale, he said.

“She didn’t indicate when the problem might be resolved. She did however acknowledge that there shouldn’t be a problem because we’ve been resident many years. But she didn’t seem surprised, her attitude was ‘ah, c’est Brexit Monsieur’ – you’ve got to expect these problems.”

In the meantime, he said the pharmacy has been understanding and let them take medicine on account, and they have been able to go to the GP by paying and obtaining a feuille de soins.

Mrs Todd said: “Quite a few people in this area are finding their cards are blocked and are not able to see the doctor without paying in full for it – and if someone is due to have an operation it’s especially worrying.

“The people we know who have problems were all in the middle of having things done, seeing doctors etc… but some others who have not been to the doctor recently won’t even know.”

Are any other readers affected by this issue? Let us know at news@connexionfrance.com