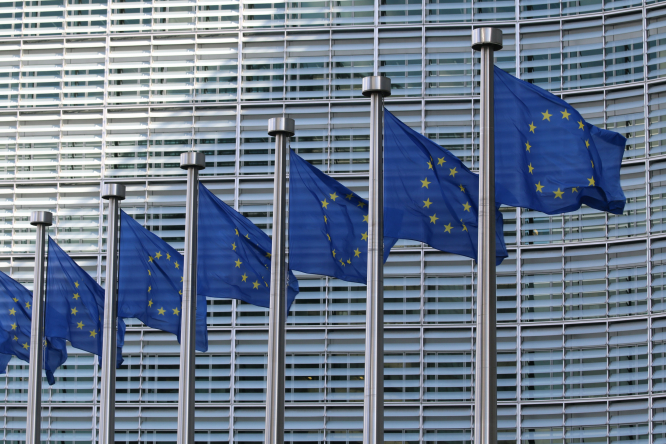 An amendment to the UK’s Immigration Bill would have allowed this but was withdrawn during a committee stage debate in the House of Lords. It had been lobbied for by the campaign coalition group British in Europe (BiE).

BiE obtained support from Opposition peers to reintroduce it at the penultimate report stage, which was scheduled for September 30. In the EU, citizens have the right to move freely, taking with them any foreign spouse, civil partner, children, or others such as dependent parents. However, under ordinary British immigration law, Britons may only bring in foreign family members after a means test.

At present, this affects only those bringing family from outside the EU, but under the Immi­gration Bill, this will change from March 29, 2022. After that, a Briton wanting to live in the UK with foreign family members will need to move to there and become established, have sufficient income, then bring over their family.

Find your Brexit questions answered in our help guide, Brexit and Britons in France 2020

At present rates, a Briton would need income above £18,600, plus £3,800 for a first child, then £2,400 per child. The test does not apply to children with British nationality. Earnings of the foreign spouse are not counted, except in the unlikely situation that they had already been earning from a UK job for at least six months.

Savings, including those of the spouse, can help if there is a shortfall. A Briton needs £16,000, plus £2.50 for every £1 that their income is below the financial requirement. Moving the amendment, Lord Flight said that, if nothing changed, Britons would face means tests that would be “beyond the reach of many”. He said: “If they need to return to look after elderly parents, thousands will have to choose between returning alone, leaving their family behind, or abandoning their parents. Nobody should have to face such a choice.”

BiE says it is unfair to apply this retrospectively to Britons covered by the Brexit With­drawal Agreement (WA), ie. those established in EU countries before the end of 2020. They say it will also put them in an unequal position compared to EU citizens in the UK, who could in future freely return to their countries of origin with a British spouse and who will have enhanced rights to bring their EU family members over as part of the WA deal.

Reader question: What effect does Brexit have on UK/French inheritance laws?