Can I open a new UK bank account from France? 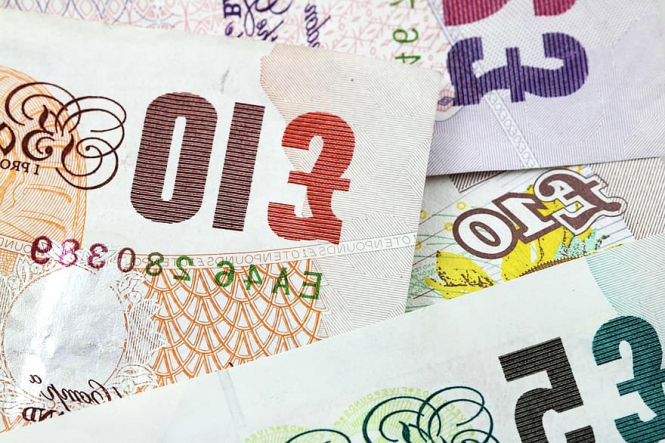 It is correct that some banks are considering closing accounts of customers living outside the UK in the EU before the end of the Brexit transition period - and opening a new one could be a good insurance policy.

We covered the topic of account closures online last week and will have more detail on the issue in the October edition of The Connexion newspaper, out this week.

The first point to note is that these closures are not definitive, but avoiding them is likely to depend on the UK and EU signing a wide-ranging agreement on financial services cooperation as part of the future relationship treaty which is under negotiation.

The risk is significant, however, as time is running out for a treaty to be signed, and it is not known, if one is signed, if it will include strong guarantees on finance or not. Both sides agree that a deal must be made by the end of October at the latest, not only on this topic, but on trade and many other areas, if the UK is not to fully leave the EU with ‘no deal’ at the end of the year.

In the event of this happening, some banks have said they will consider account closures and/or stopping certain services for customers in France, while others, notably HSBC and Lloyds Banking Group (including Bank of Scotland and Halifax), say they have no such plans.

We would encourage all Britons who rely on a UK bank account to check now with their own bank as to its plans.

This comes as a group of MPs, the Treasury Select Committee, has written to the head of the regulator Financial Conduct Authority, asking if the body will set out how much notice it expects banks to give customers, if they are planning to end services.

In the event that you risk losing your account this year, you may wish to look into opening another as soon as possible.

However one problem is that while most UK banks have been flexible about allowing existing customers to maintain a British bank account when moving abroad in the EU, many have been increasingly reluctant to allow Britons abroad to open a new account.

A notable exception is certain specialised ‘international’ accounts, however these may have strict conditions attached, for example Barclays’ product requires an opening balance of at least £25,000 and if the balance drops below that for four consecutive months there is a monthly fee of £20.

The Connexion asked the leading high street UK banks about their policies on the opening of new accounts, and so far HSBC has confirmed that Britons abroad may open a new ‘Advance’ account, a current account said to be suited to everyday banking, and a new savings account if a current account is held. It also offers a bare bones ‘basic account’  as well as having a section that offers special ‘expat’ accounts.

The bank currently expects that it will remain possible to open the same accounts next year, but it is monitoring the situation.

Barclays confirms that it remains possible at present to open a 'basic' bank account from abroad, however as with other UK Barclays accounts held by Britons in the EU, it is reviewing the services it offers to these customers, and account closures are possible.

We will update this article if we receive further information from other banks.

The Connexion notes that there is an EU directive which makes it a right for a person in one EU country to be able to open an account in another EU country, if it a ‘basic bank account’ (this has a specific definition, including no interest or overdraft).

Under the rule, such accounts must be offered at a number of designated leading banks in each EU state. This is still in force with regard to the UK while it remains in the transition period.

Banks that have previously been confirmed as participating in this include: Barclays, Clydesdale and Yorkshire Bank, Co-operative Bank, HSBC, Lloyds Banking Group, Nationwide, NatWest (including Bank of Scotland) and Santander.