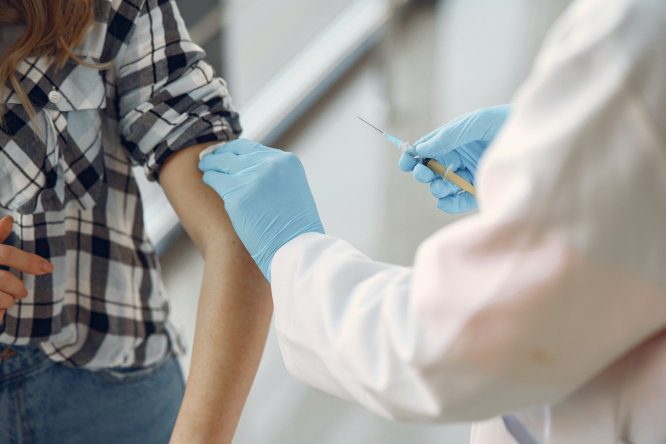 The UK’s health minister claimed in a radio interview that “thanks to Brexit” the UK will be first to start Covid vaccinations.

According to Matt Hancock, Brexit allowed the British regulator to take the authorisation decision so as not to “go at the pace of the Europeans, who are moving a little bit more slowly”.

However it is in fact due to European directive 2001/83/EC, transposed into UK law eight years ago as regulation 174 on medicines, that the fast authorisation was possible.

The approved vaccine is the same Pfizer/BioNTech vaccine that is expected to be shortly available in France. Being made in Germany and Belgium, it is going through a process of authorisation by the European Medicines Agency.

However the UK has bypassed this stage by relying on an EU law which allows a member state to temporarily authorise use of a non-approved medicine in a health emergency.

The use of an EU rule is confirmed on gov.uk, which stated last month: “Until the end of December, and as part of the transition period, vaccines must be authorised via the European Medicines Agency and that authorisation will automatically be valid in the UK.

"However, if a suitable COVID-19 vaccine candidate, with strong supporting evidence of safety, quality and effectiveness from clinical trials becomes available before the end of the transition period, EU legislation which we have implemented via Regulation 174 of the Human Medicines Regulations allows the MHRA [UK medicines regulator] to temporarily authorise the supply of a medicine or vaccine, based on public health need.”

The discrepancy was picked up by French state media FranceInfo, which said that “the British medicines agency could have taken its decision to authorise a vaccine against Covid-19, whether or not the country was a member of the EU".

Until December 31, due to the Brexit transition period, the UK must continue to follow all EU laws.