Ex-councillor is now French – weeks too late to stand 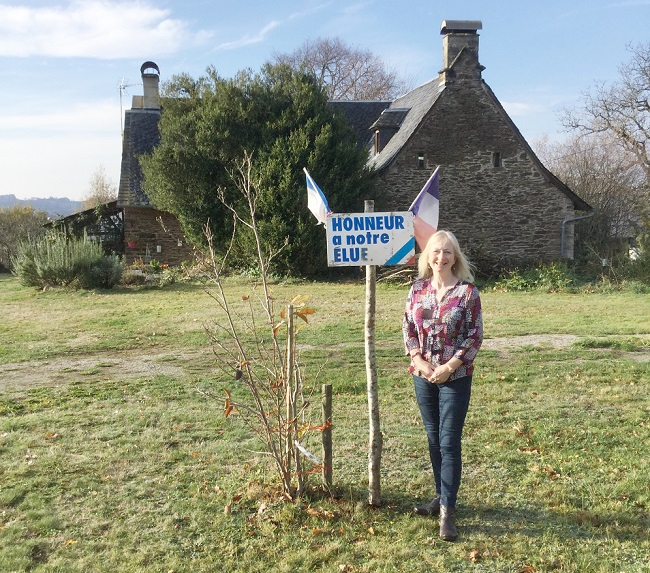 A British councillor who was among hundreds disappointed at being unable to stand for re-election due to Brexit has had some good news – her French nationality has come through.

She says she is still going to be able to help the mairie.

Karen Blakemore, from Saint-Merd-de-Lapleau, Corrèze, just missed being able to put herself forward for election again after being a councillor since 2014.

Now she has had confirmation she is French and has been put back on the electoral roll.

She has been told that she may carry on with one of her old roles – keeping the electoral roll up to date.

“It’s something I enjoy and know my way around,” she said.

“I still manned the polling station for the election, armed with protective gloves and gel.

“I was moved to tears as, like me, some people found it difficult to accept that I couldn’t stand and had written my name on their slips.”

She is now helping the mayor get ready to work with the new team of councillors.