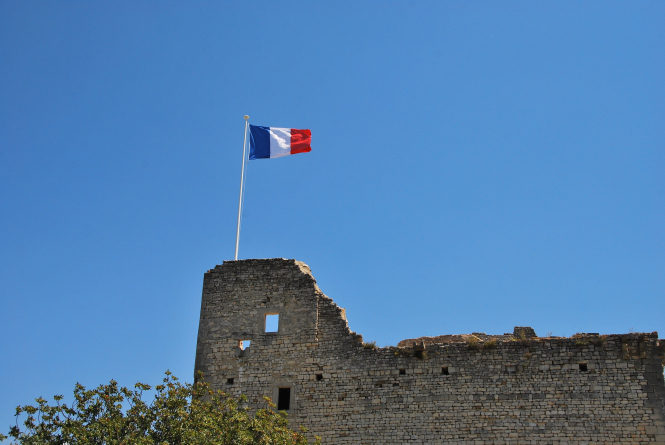 This will affect anyone from rubbish collectors and supermarket till staff to nurses and doctors. Security guards, childminders and nannies who cared for children of healthcare workers, and hospital cleaners could also qualify.

They should see the process completed in the coming weeks, the minister responsible for citizenship Marlène Schiappa told Le Figaro. Usually, it takes around two to three years. “We’re talking about the kinds of people we applauded during the health crisis and those concerned will have to have behaved in an exemplary way,” she said.

The government will also be issuing a new citizenship guide for prefectures, which will include advising them to have a choir sing the Marseillaise during the award ceremony, to take official photos, and to show a new film about republican values.

Applications that are usually speeded up are mainly for those obtaining nationality via marriage or other family links, as opposed to those going down the standard naturalisation route. An attempt by law professor and former adviser to the government Patrick Weil to lobby MPs for fast-tracking for Britons following the Brexit vote did not succeed. Even so, Britons gaining French nationality have risen since the vote, from 320 in 2015 to 3,827 last year.

The most numerous overall are Moroccans (15,390 in 2018), followed by Algeri­ans, Tunisians and Turks, then the Comoros Islands (which have high migration to nearby Mayotte) and Mali in western Africa.
Following on is the UK, which now has more applications than any country in the EU. Only 6.5% of Britons were turned down in 2019, compared to 30% overall.

Those applying via naturalisation must have lived in France at least five years and be able to pass a French test at the EU’s B1 level, indicating ability to use the language “independently” in daily life, relating to familiar subjects and straightforward vocabulary.

A written test was included from August. Previously, only listening comprehension and oral tests were involved. Over-65s also have to take the test now, unless they have a doctor’s certificate validating why they cannot. Formerly, their French was evaluated at the prefecture interview, which is the last step of the process and aims to gauge a person’s integration into French life and culture.