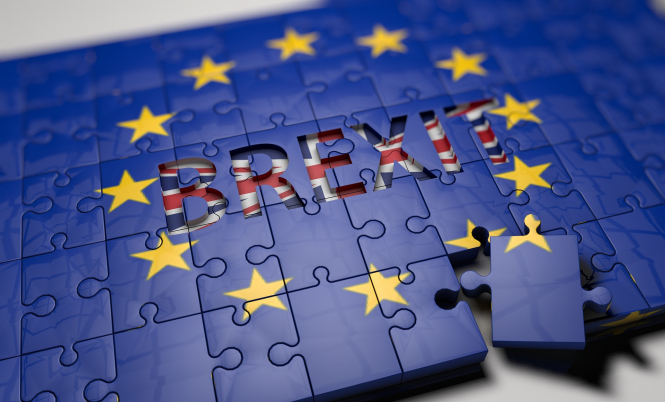 The Franco-British Network, whose usual role is in helping people with setting up their residency or businesses in the Dordogne, has been announced as one of seven bodies across the UK and EU which will receive government funds.

Another body known to be interested in providing help in France that is confirmed as receiving money is the Swiss-based International Organisation for Migration (IOM), a partner body of the United Nations. It was recently revealed to be looking to recruit staff in Brittany in relation to this.

Also listed is the SSAFA, a UK charity which supports current and former British service men and women and their families, and which the government says will now give Brexit-related help to veterans living in countries including France.

This comes after the Foreign and Commonwealth Office (FCO) said in August last year that a fund of ‘up to £3million’ was being set aside to give grants to chosen voluntary bodies which would be invited to bid to “help UK nationals living in the EU who may struggle to complete residency applications, so that they can stay in EU countries”.

This is expected notably to involve help to secure one of the new Brexit deal residency cards that all Britons will have to apply for by, at the latest, six months after the Brexit transition period.

This UK government's new scheme is intended to build on the assistance the UK already gives via the British Embassies such as consular help, Brexit outreach events, Facebook question and answer sessions, the Living in France page etc.

Connexion will be following this up further in our April edition. You can click to subscribe to it here.