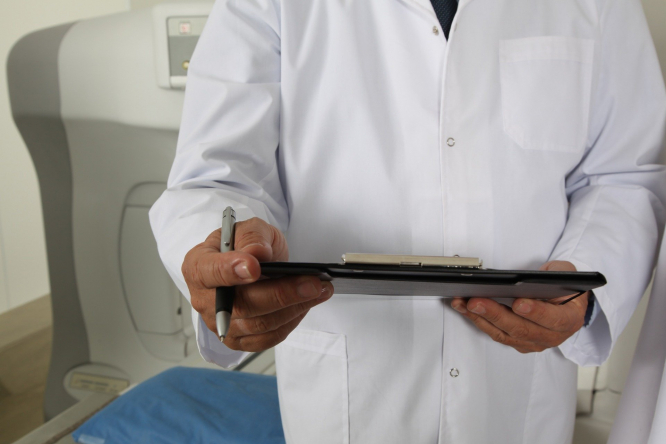 This healthcare rule change does not apply to Britons who move to France after January 1, 2021
By Connexion journalist

UK pensioners with British S1 forms (whose healthcare in France is paid for by the UK) were previously able to access free care on visits.

This now applies only to Withdrawal Agreement Britons who were living in the EU before the end of the Brexit transition period.

It will also apply to Britons living in France, or another EU country, before 2021 who will be eligible for a British state pension in the future and will obtain an S1 at a later date.

It does not apply to Britons who move to France after January 1, 2021, even though they will still be entitled to S1s due to the Brexit future relationship deal. Those with these “new S1s” should look to take out private travel insurance including healthcare cover when visiting the UK.

The UK has chosen to align treatment of new S1 holders with British pensioners who move to other parts of the world, who have not had the right to free care since 2015.

Note that GP and A&E care is not charged for in the UK.

However, visitors without free healthcare admitted to stay in hospital, even for emergency treatment, may be charged.

Brexit updates for Britons in France in March 2021