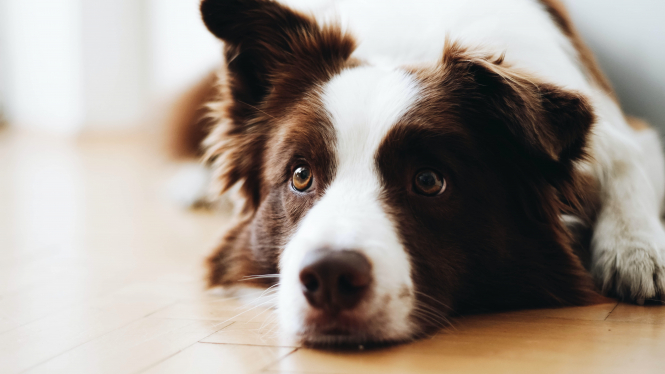 As it stands, taking a pet from the UK to France requires having an EU pet passport and your animal to be microchipped (this refers strictly to dogs, cats and ferrets and other rules may apply to different kinds of animals).

Once the Brexit transition period ends at the end of this year, an EU pet passport issued in the UK will become invalid.

Residents of all EU states may have EU pet passports and certain other 'listed' countries, which enjoy many of the same benefits of EU member states in this respect, may also issue national pet passports that are EU-recognised. Negotiations will need to take place between the UK and the EU to establish whether the UK will become a listed country, but so far the UK government has not reported any progress on this.

The topic of pet passports is not listed as part of the formal EU/UK 'future relationship' negotiations under way and was not covered by the Withdrawal Agreement signed earlier this year.

The UK government's official website is advising any British citizen wishing to take their pets to an EU country from January 1, 2021 to “contact your vet at least four months before travelling to get the latest advice”. For anyone looking to travel with a pet in January then, they will need to start consulting with their vet in September.

There are two types of listed countries, part 1 and part 2, and the UK could be placed on either, or it could simply remain 'unlisted'.

Travelling to the EU with pets as an unlisted country

If the UK is not listed by the EU, British residents will still be able to come to France, but their pet passports will not be recognised by France and they will need to ensure they have all required individual documents.

Pet owners will have to visit a vet for a blood sample to be taken from their animal at least 30 days after its last rabies vaccination, which will then need to be tested at an EU-approved laboratory to check the vaccination is effective.

The pet owners will then have to wait at least three months from the date the blood sample was taken before travelling, if it is successful.

If it is unsuccessful, owners will need to get their pet vaccinated again and wait a further 30 days before getting another blood sample.

If there are future trips, the test will still be valid as long as the pet’s rabies vaccinations are also kept up to date (eg. with boosters within the required periods).

Further to this, owners will have to take their pets to a vet no more than ten days before they plan to travel to get an animal health certificate (AHC). This checks essential requirements like chipping, rabies jab and blood test and must be undertaken by an 'official veterinarian' (OV). Not all vets are OVs.

More information on this can be found on the government’s website, and it is worth regularly viewing as the situation may change as Brexit negotiations progress.

For anyone making repeat trips to France with their pets, they will need to get an AHC each time.

Travelling to the EU with pets as a listed country

If the UK becomes a part 1 listed country, the process will be similar to now, except that owners will use an EU recognised UK pet passport instead of an EU pet passport.

If the UK becomes a part 2 listed country, the process is similar to unlisted, but the blood test is not required.

Travelling from France to the UK

For anyone travelling back to the UK, there will be no new requirements. Owners will need to have with them either an EU pet passport issued in the EU, the AHC they used to enter France, or a UK pet health certificate.

More on Brexit and pets:

Fears over pet travel and medicines in no-deal