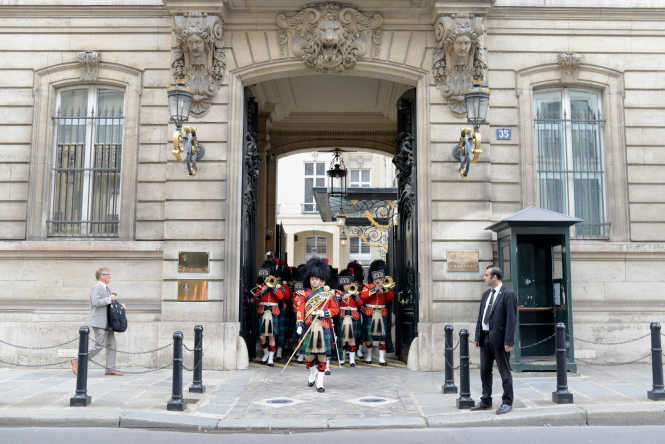 Over 67,000 UK pension and disability benefit recipients in France have been sent letters reminding of key points about Brexit – including the need to apply for a new residency card.

In one of the largest-ever British government mailing campaigns, the government is flagging up the need to apply for the new ‘Withdrawal Agreement’ residency card, which all Britons will have to do to remain living in France.

This includes those who already hold cartes de séjour which they previously obtained as EU citizens. Those who applied last year on the website for ‘no-deal’ residency cards do not have to reapply unless they have since moved to a different French department.

The EU-wide mail-out, which in France is being sent from the British Embassy in Paris, is also reminding Britons that state pensions will continue to be paid – they will also still be uprated annually – as will exported British disability benefits as long as people continue to meet eligibility criteria.

The letter concerns Britons already established in France before the end of 2020 who therefore benefit from the Brexit WA deal and maintain most of the same rights as they did while the UK was in the EU.

Note that those coming from January 1, 2021 will face different rules and rights which are as yet unclear. It is likely it will no longer be possible to export disability benefits and it is possible that their pensions will no longer be uprated annually and that periods they work in the EU from 2021 will no longer to be counted towards UK state pension qualifying conditions.

New S1 forms are not expected to be issued to future Britons moving to France after January 1, 2021.

The government’s letter is also reminding Britons in France to:

The mailing is part of ongoing efforts by the UK government to inform Britons of what to do to prepare for changes next year.

The British Ambassador, Ed Llewellyn, said: “Since 2017, British embassies across Europe have organised 853 outreach events, with more than 510,000 Brits attending in person or online. We will continue to support them, including through our ongoing public information campaign.”

More information can be found at Living in France.