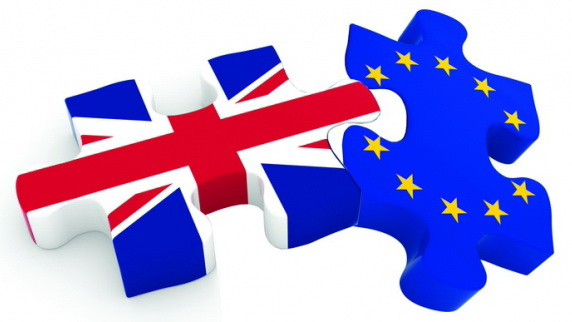 The minister, Amélie de Montchalin, who oversees Brexit implementation in France, told BFMTV this morning that the leaders would meet again if the UK parliament has said ‘no’ but there would be “no new extension without justification” and they are “not in favour of something that just gets extended ad infinitum”.

It is not good enough to give more time just in hopes that “the problems will solve themselves,” she said.

“Some people say all we’ve got to do is give them six months – but six months to do what?

“If there are elections or a new referendum we can discuss that. But six months to say to Boris Johnson, ‘your majority isn’t following you but we don’t know if a miracle might be going to happen’ – we can’t do that.

“We can’t be forced into doing nothing in Europe because there are British political game going on. It can’t work.

“As for myself, in my job, of course there’s Brexit, but there’s also what are we doing for industry, for defence, for jobs, for the climate.

“There’s Syria and Turkey, American trade tariffs, we have lots and lots of challenges.

“All those subjects demand time and energy from us. So if the British parliament says ‘no’, we’ll have to get together, but we’re not going to give them time without conditions.

“There must be an election or a referendum to clarify things.”

It comes as her predecessor and current MEP for LREM Nathalie Loiseau gave a similar view, telling BFMTV: “The moment of truth has arrived.”

She added: “The UK does not have 36 different ways to leave the EU: it’s either with a deal – the one Michel Barnier negotiated – or without a deal.

“Either that or the British finally say to themselves that this exit is absurd and they put the deal or remaining in the EU to a referendum.”

The Labour Party in the UK has also announced it is in favour of amending further Brexit legislation to put any final deal to a referendum.

Today Mr Johnson hopes to put the new deal once again to the vote after the MPs on Saturday passed an amendment suspending their approval for it until such a time as the act of parliament required to implement it is also passed through Parliament.

Le Figaro wrote after Saturday’s events: “The British MPs have added an incredible episode to the already lengthy Brexit series. By deciding not to decide anything”.

Around 16.30 French time this afternoon the Speaker is expected to make a statement on whether or not to accept debate on another motion on accepting the deal or not – though it is thought he may not, as it goes against the usual rules of parliament.

The ambassadors for the other 27 EU states met yesterday and agreed to send the text of the new deal to the European Parliament for its approval.

That will allow the MEPs to vote to ratify it on Thursday if the British MPs have given approval by then.

EU Council President Donald Tusk will today consult the heads of state after he accepted on Saturday night a letter from Mr Johnson requesting extension – as required by the Benn Act. The letter was unsigned and accompanied by another in which Mr Johnson spoke against an extension.