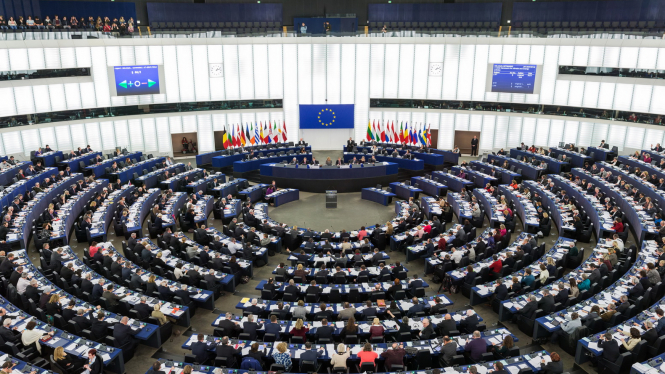 Last night a spokesman for lead negotiator Guy Verhofstadt said he was still ‘fighting’ for inclusion of a paragraph on associate citizenship for Britons, however the draft that has been leaked in The Guardian newspaper appears to fall short of this - though it does not rule it out.

The paragraph says the parliament: “Takes note that many UK citizens have expressed strong opposition to losing the rights they currently enjoy under article 20 of the Treaty of Lisbon [this establishes EU citizenship with free movement and voting rights] and proposes that the EU27 examine how to mitigate this within the limits of EU primary law, whilst fully respecting the principles of reciprocity, equity, symmetry and non-discrimination.”

The spokesman for Mr Verhofstadt confirmed to Connexion the draft is genuine. He added: “It's the right draft and it describes EU citizenship in an indirect way but it's still there and that's what counts.

“Parliament's formal line still is for British people to be able to keep EU citizenship (or something very similar) on an individual basis.”

In another section the draft says the exit agreement between the UK and EU must set out the legal status and rights of expats (and former expats) on both sides.

Their status should “reflect principles of reciprocity, equity, symmetry, non-discrimination and the protection of EU law, including the Charter of Fundamental Rights”.

Furthermore, “any degradation of the right of residency before the date of withdrawal from the EU by the UK is against EU law”.

The resolution will be debated by the parliament, with a final vote expected on April 3 or 4.