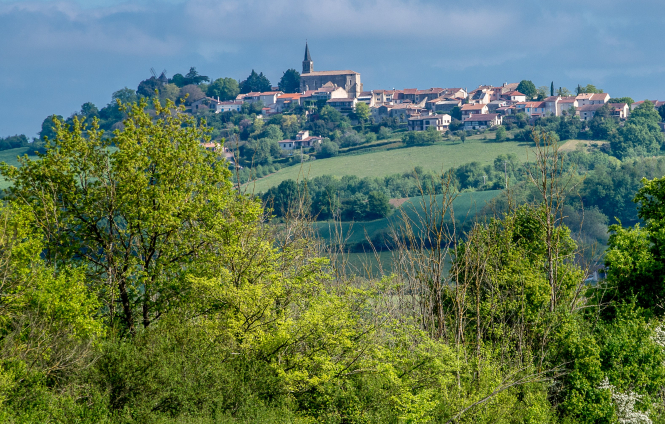 Are Brexit deal cards taking too long to be issued in the Lot-et-Garonne?
By Liv Rowland

We know that those who applied for a residency card on the old ‘no-deal’ site have no need to apply again as the government have said the data will be passed on. However how can we be sure this has happened? Some people in the Dordogne already have their cards – why have we not heard from our prefecture in Lot-et-Garonne?

The explanation is most likely that the Dordogne prefecture has been particularly quick off the mark.

There is no reason to think that your cards are not being processed by the Lot-et-Garonne and many British people who have applied, either on the old website or the new one that opened on October 19, are still waiting to hear from their prefectures.

As early as November 4 the Franco-British Network, a body helping people with their applications in the Dordogne, reported that the prefecture there was already processing applications and aimed to send out the first cards this month and we had news of a first batch being received on November 20 (see link below).

Staff at Dordogne's prefecture also told local news media France Bleu that in view of the large number of Britons known to live there they have recruited five extra staff to help deal with them.

The Interior Ministry has promised that all applications received on the old ‘no-deal’ website that was open briefly at the end of 2019 will be sent to prefectures for processing.

The only exception mentioned is if you have moved department since applying, in which case you should apply again on the new site at this link.

British people in France are not obliged to have a card until October 1, 2021, although it is useful to have made an application, as you can use either the card or a print-out of the email confirming your application as proof of residency if you leave France and return after January 1, 2021 (though other documents such as a recent utility bill will also be acceptable).

There are no guaranteed processing times, however, and issue of cards is likely to vary depending on staffing and workloads. If you hear nothing for weeks or months, however, you could try emailing the prefecture to check they are processing your application (ask for example, 'j'avais déposé mon dossier de demande de titre de séjour sur l'ancien site web pour les cartes 'Brexit sans accord'. Pouvez-vous confirmer qu'on vous a fait suivre mon dossier et que vous le traitez pour émettre prochainement une nouvelle carte 'Article 50 / Accord de retrait'?).

All Britons living in France in 2020 and who want to remain living here in 2021 must have applied for a new Brexit Withdrawal Agreement card, whether via the old or new sites, by June 30, 2021 at the latest.

Information sent to the sites is being forwarded to local prefectures and Britons will need to visit theirs once, to give fingerprints and photos.

The cards will then be sent in the post by signed-for delivery.

Documents for residency card fixed for Britons in France