‘Thanks for not voting for me’ says Briton In France 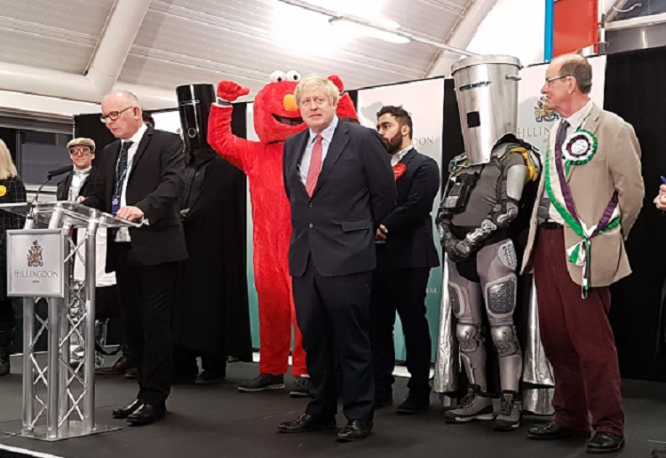 A keen Remainer, he had invited supporters to vote for other Remain-oriented parties, not for him, and to urge all candidates to end the 15-year limit on expatriate votes.

He was able to stand, despite having lost his vote for living out of the UK for more than 15 years, by obtaining 10 support signatures in the constituency and designating a friend’s house as his constituency office.

“More seriously, I trust the Tories will finally and rapidly enact their Votes for Life promise, repeated in their 2019 manifesto,” he said. “The government has signed reciprocal post-Brexit voting agreements for local elections with Luxembourg, Portugal and Spain. I hope these are extended to other countries, both inside and outside the EU.”

He said it was “quite an experience” to stand in the election and he wished to thank friends and family, and those who donated to a crowdfunder towards his expenses. “Meeting citizens at the doorstep and on the street was an eye-opener. I met many foreign nationals thirsty for voting rights.”